The Interior Ministry said the ministry will be test-running Linux on its PCs, and if no security issues arise, Linux systems will be introduced more widely within the government. 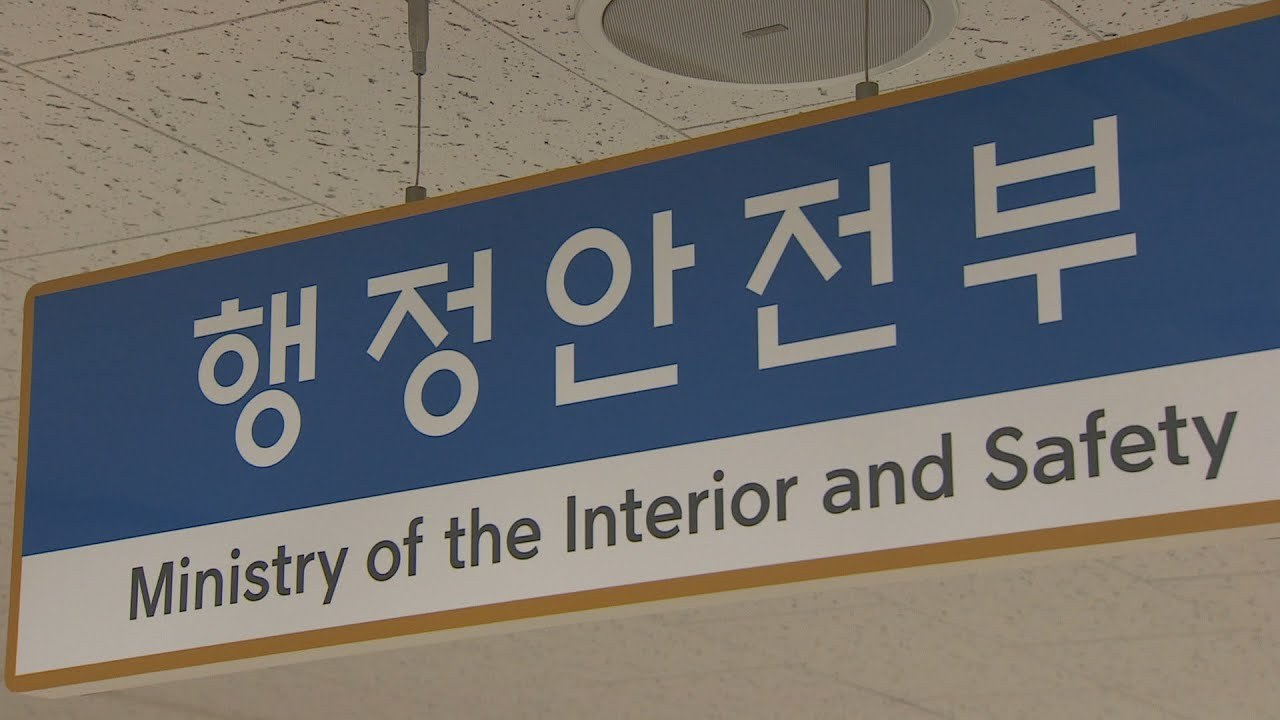 (Yonhap)
The decision comes amid concerns about the cost of continuing to maintain Windows, as Microsoft’s free technical support for Windows 7 expires in January 2020.

The transition to Linux OS and the purchase of new PCs are expected to cost the government about 780 billion won ($655 million), the ministry said.

Before the government-wide adoption, the ministry said it would test if the system could be run on private networked devices without security risks and if compatibility could be achieved with existing websites and software which have been built to run on Windows.

The ministry’s digital service bureau chief Choi Jang-hyuk said the ministry expects cost reductions through the introduction of the open-source OS and also hopes to avoid building reliance on a single operating system.