Samsung was going to hold media briefings in Hong Kong on Tuesday and Shanghai on Wednesday.

The events were put off, according to a report by China’s National Daily Business as the media company was notified by Samsung’s Chinese branch. 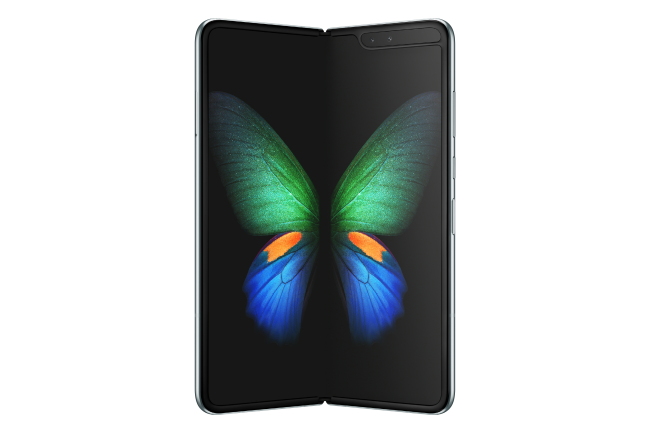 (Samsung Electronics)
“The media events for China will be rescheduled after reviewing the screen problem occurred in some samples in the United States last week,” a Samsung official based in Seoul said.

Last week, several tech reviewers including those for Bloomberg and the Wall Street Journal said the screens on their Galaxy Fold devices broke after they tried to remove the polymer outer layer that Samsung used for the phone‘s foldable display.

After the revelations, Samsung said the outer layer should not be removed since it is part of the foldable device.