The controlling stake in South Korea’s biggest game company Nexon may end up in the hands of Walt Disney Co., a report suggested Wednesday. 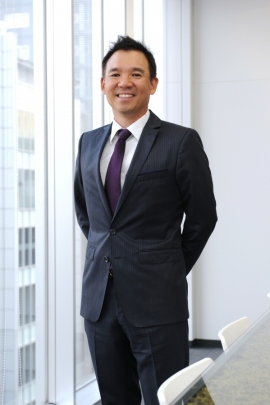 In early January, Kim announced the intention to sell his and his wife’s 98.64 percent majority stake in NXC, the holding company of Nexon Japan with a 47.02 percent stake. Nexon Japan completely owns Nexon Korea.

By March, shortlisted in the Nexon bid were Kakao, MBK Partners with Netmarble, Tencent, Bain Capital and an undisclosed foreign establishment.

But Disney reportedly has a special place in Kim’s heart.

“What I envy the most about Disney is that they do not force money out of kids ... (consumers) gladly pay Disney. Nexon has a long way to go. Some people hate Nexon to death,” Kim Jung-ju was quoted as saying in an anecdote in Nexon’s foundation story, “Play,” published in 2015. He was referring to the common practice of effectively requiring players to make in-game purchases.

Nexon was founded in Seoul in 1994. It posted its own record of 2.5 trillion won revenue in 2018. Nexon Japan had roughly 2.5 trillion won in cash reserves as of end-2018. Nexon’s new high-end mobile game “Traha” has garnered over 4.1 million advance sign-ups in Korea alone, hinting at another revenue boost for the company.

Disney was unable to comment at the time of writing. Nexon and NXC also could not offer comments.