According to a press release from CJ, the Korean company has been entrusted with establishing a licensing business for WBCP’s portfolio of brands, including classic animation franchises Looney Tunes, Tom & Jerry and Scooby Doo; DC franchises including Batman, Superman, Wonder Woman and the Justice League; and the Wizarding World brand, which includes the “Harry Potter” and “Fantastic Beasts” series. The agreement encompasses fashion, home, toys and other merchandise, promotion and publishing.

“Through the strong reach of CJ ENM in the Korea market, we will be able to bring our world-renowned brands and products to local fans and consumers,” said Bianca Lee, managing director of Warner Bros. Consumer Products, Asia. 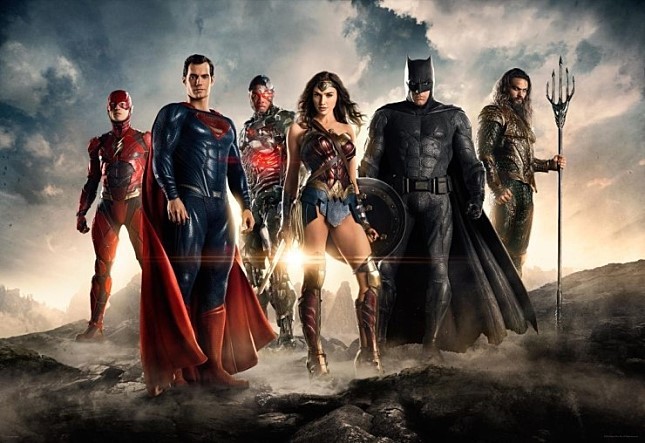 Toys and other products that carry Wizarding World brand names will be available at the end of this year, with DC products on the way early next year. While the film adaptations of the massively popular “Harry Potter” book series concluded in 2011, a five-part spinoff of the “Fantastic Beasts” series is still going strong -- with the second installment, “Fantastic Beasts: The Crimes of Grindelwald,” having come out in November.

Promotions for upcoming DC movies will take place soon with “Aquaman” slated for release Dec. 19, “Shazam!” next year and other superhero films set to follow.

“With CJ ENM’s licensing experience and strong network in Korea, coupled with WBCP’s powerful global brands, we are confident that this relationship will bring great synergies which will help us expand the domestic licensing market, and inject new excitement and fun to the local retail scene,” said Park Hyun-il, head of animation content business at CJ ENM.

As the entertainment leg of CJ Group, CJ ENM handles entertainment products in Korea ranging from film, music and animation to live performances and TV.