The agency announced on Monday that Boy Story, a new Chinese idol group jointly formed by JYP China, a subsidiary of the K-pop agency, and Chinese streaming giant Tencent Music Entertainment, is eyeing an official debut in September.

The six-member group consists entirely of teenagers, 11 to 14 years old, and it will focus solely on promotion activities in China. JYP’s head producer Park Jin-young participated in selecting the members, according to the agency. 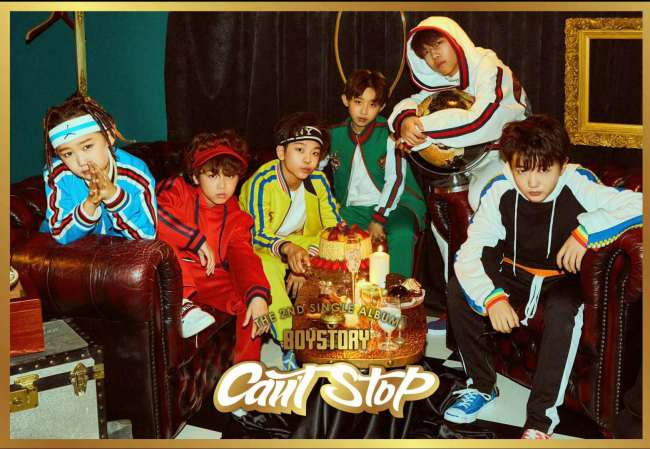 Boy Story (JYP Entertainment)
Its strength is mainly in powerful dance performances and hip-hop leaning music, the band previously released three pre-debut singles starting with “How Old R U” in September last year. It went on to drop the singles “Can’t Stop” and “Jump Up” in December and March, respectively. It is set to release its last pre-debut single “Handz Up,” produced by Park, on June 12.
The band’s debut process has been chronicled through online contents like “Direction to Boy Story Begins” and “Direction to Boy Story 1.0 (working title).”

“Boy Story, which has been training for about two years, aims to become a ‘real’ idol that stands out from other Chinese idols. It has already shown its abilities and the group’s color through the pre-debut singles, and we expect the act to receive a more positive reaction from Chinese fans,” said an official of JYP China.

“We are also planning a large scale showcase tour to herald its start.”