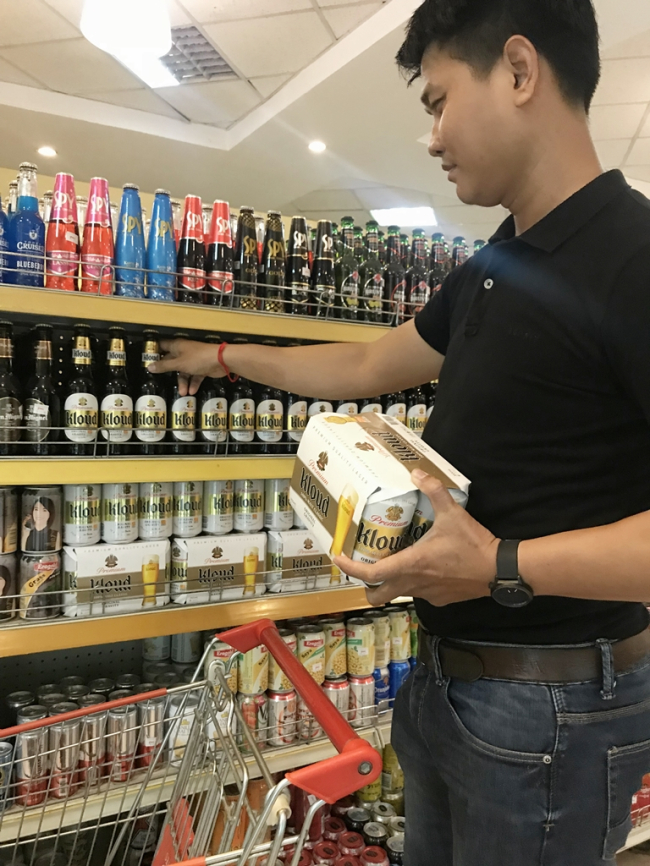 With its launch in Cambodia, the company said its initial goal is to increase brand awareness with aggressive marketing via television and social media.

“Along with the Korean wave in Southeast Asian countries, many consumers in Cambodia have already shown high interest in Korean alcohol such as beers and soju,” said an official from Lotte Liquor, adding that the company would supply an additional 8,000 cans and bottles of Kloud beer to the country by next month.

Lotte Liquor exports Kloud beer to 20 other countries around the globe, including the US, Australia and China.