The Financial Supervisory Service on Friday said that it has since earlier this week been carrying out inspections on all the banks and securities firms which opened accounts under borrowed names for Lee.

The currently bed-ridden conglomerate chief is thought to have 1,021 of these accounts in seven securities firms and three banks, including 756 in Samsung Securities, 76 in Shinhan Investment, 65 in Korea Investment & Securities, 53 in Woori Bank and 10 in KEB Hana Bank. 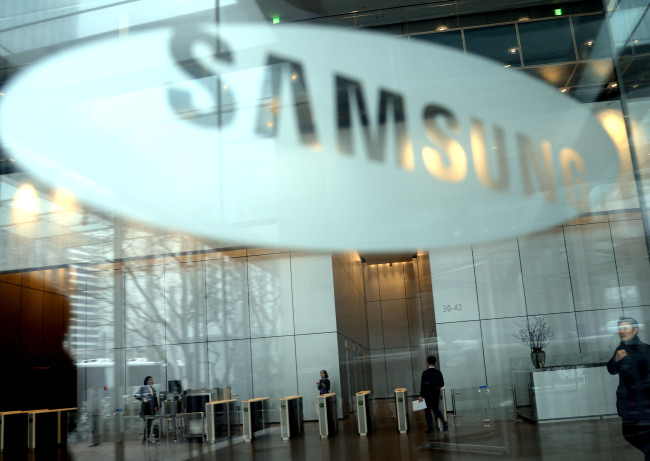 During the National Policy Committee state audit in October, Rep. Park Yong-jin of the ruling Democratic Party of Korea raised allegations that financial authorities had allowed Lee to withdraw some 4.4 trillion won ($4 billion) from the disputed accounts without paying the due taxes.

According to the Act on Real Name Financial Transactions and Confidentiality, a withholding tax of 90 percent is to be imposed on interest and dividend income made on borrowed name assets.

Rep. Park’s claim rekindled the dispute from 2008 when the FSS had sanctioned the Samsung chief for breach of real name verification in financial transactions.

“We shall review the overall process, along with the FSS,” said the Financial Services Commission Chairman Choi Jong-ku, adding that taxes could be called upon capital gains that Lee may have earned from the accounts under borrowed names.