Kim’s Mercedes-Benz SUV was driving along Yeongdong Daero when it hit a car and then fell down a staircase leading to an apartment building entrance. 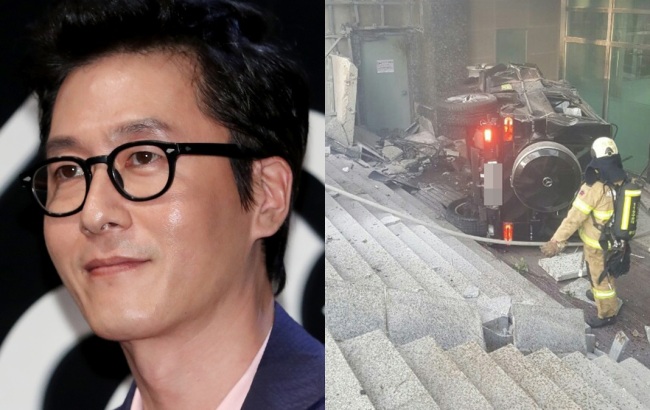 (Yonhap)
Kim was rescued by firefighters and transferred to the Konkuk University Medical Center where he died around 6:30 p.m.

Kim most recently played a reporter in the miniseries “Argon” in September. The second son of the late actor Kim Mu-saeng, he debuted in 1998 in the SBS drama “Letters Written on a Cloudy Day.” Kim also starred in Hong Sang-soo’s “Yourself and Yours” (2016) and Kim Sung-hoon’s “Confidential Assignment” (2017). 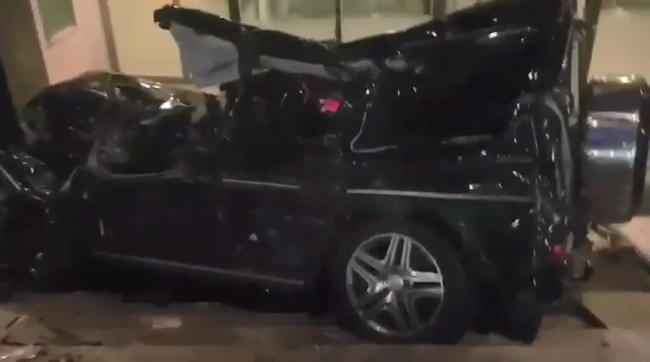 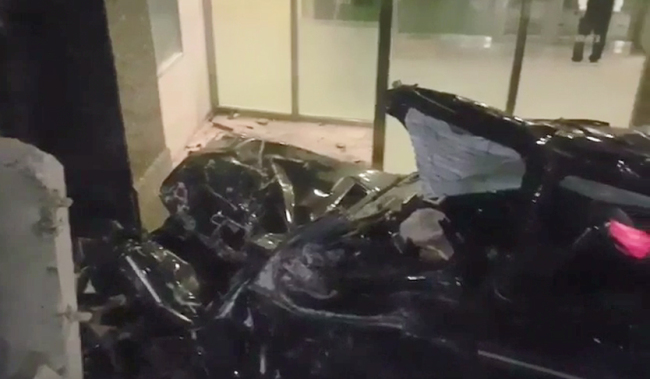 (Yonhap)
The actor also gained popularity through the travel reality program “2 Days & 1 Night,” where he once revealed that he had served as a driver during his mandatory military service. 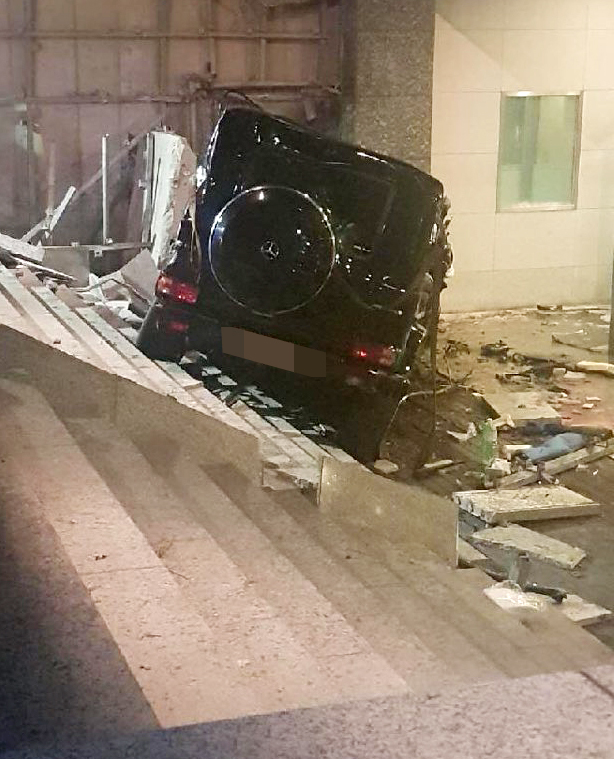 (Yonhap)
On Friday, Kim won an award for best supporting actor at the Seoul Awards for “Confidential Assignment.”

In December 2016, Kim said that he was in a relationship with actress Lee Yu-young.

A representative of Kim’s agency Namoo Actors said it was currently trying to confirm details of the accident.