“I hope parents can be reassured about safety in the military, and I hope this country becomes a safer place for our children to grow” said Lee.

Lee, a mother of twins, said she decided to make the donation upon learning that a sergeant who died in the incident left behind an 18-month-old son.

The sergeant was among two soldiers killed when a K-9 Thunder self-propelled howitzer blew up during a firing drill in Cheorwon, Gangwon Province.

Lee said she would fund education expenses for the late sergeant’s son until he graduates from college.

The actress is well known for her charitable works. Earlier this year, she donated 150 million won ($131,984) to help low-income mothers. 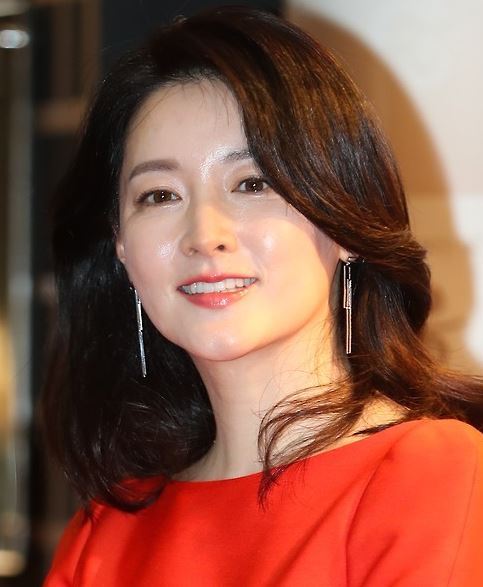