The country's GDP stood at $1.41 trillion last year, with its global standing remaining flat from the previous year, according to the data from the World Bank.

GDP, the broadest measure of an economy's performance, refers to the total value of goods and services produced within the economy in a given period. 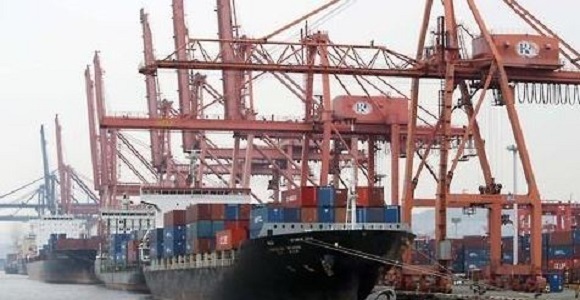 (Yonhap)
South Korea's GDP placed 10th in the world in 2005, but its global ranking has been hovering below the level for 11 straight years since then.

The United States topped the global GDP list with $18.57 trillion last year, trailed by China with $11.19 trillion and Japan with $4.94 trillion. Germany, Britain and France followed with $3.47 trillion, $2.62 trillion and $2.47 trillion, respectively.

Meanwhile, South Korea's gross national income per capita in purchasing power parity stood at $35,790 last year with its ranking staying flat at 48th, according to the data.

But its nominal per capita GNI came in at $27,600, or 45th worldwide, which was up one notch from a year earlier. (Yonhap)