North Korean leader Kim Jong-un ordered 25 percent of Pyongyang residents to leave the city immediately, according to a Russian news outlet on Friday.

The Pravda report said that in accordance with the order, 600,000 people should be urgently evacuated. Experts note that the evacuation will most likely be conducted due to extremely strained tensions in relations with the US. 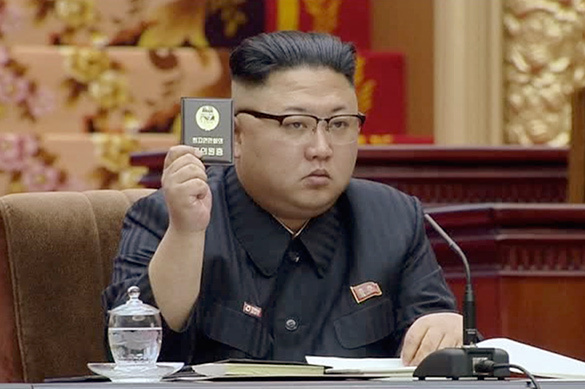 Reportedly, Pyongyang's bomb shelters will not be able to accommodate the entire population of the North Korean capital. Therefore, 600,000 people - mostly individuals with criminal records - will have to leave Pyongyang to let others use bomb shelters, the report added.  (khnews@heraldcorp.com)