The move came amid both internal and external calls to improve the working conditions of the country’s biggest mobile game company.

From Monday, Netmarble officially began implementing new measures aimed at improving the company’s work environment, such as banning overtime work and unpaid work on weekends as well as adopting a flexible work system. 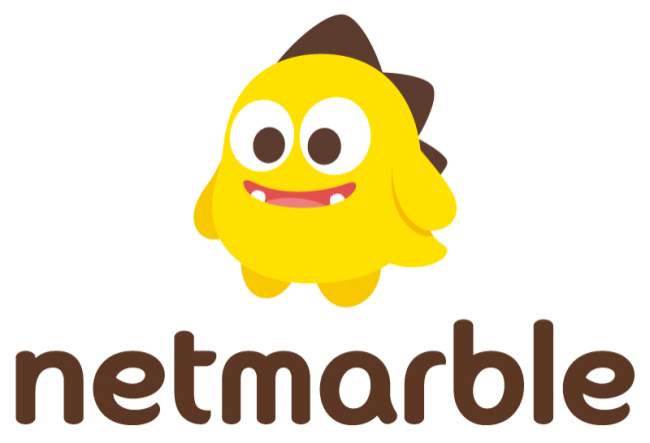 The company also prohibited higher-level employees from sending out work-related messages to employees after regular working hours. It also expanded its free health checkup program to include all of its employees.

“We believe that raising our employees work satisfaction and promoting a healthy lifestyle is fundamental to strengthening our corporate competitiveness,” said Netmarble CEO Kwon Young-sik in a company-wide announcement Monday.

Despite the initiative, Netmarble faces the difficult task of upholding its new work system, which could clash with the fundamental nature of the game industry that involves a 24-hour game monitoring system, routine game updates executed at late hours as well as a tight development timeline for new games.

To get around such issues, Netmarble said that it will not execute routine updates for live games at after-midnight hours. This system will first be applied to games that can handle the change immediately and later be implemented to all of Netmarble’s games in service.

The company also pledged to more evenly distribute the workload of employees and hire more people as needed. Employees who must work overtime or on weekends will receive alternative vacation days or additional time off.

Netmarble acknowledged that its reform measures will inevitably lead to a delay in its game launch timetable as well as push back the scheduled updates to its games in service.

“We are well aware that we cannot avoid the risk of delaying our business plans in the short term. However, we believe that a successful work culture reform will boost Netmarble’s competitiveness in the long run by attracting more talent and driving up employee satisfaction,” said Kwon.

Founded in 2000 as an online game company, Netmarble switched its entire focus to mobile games in 2011. Since then, the company has grown at a fast pace, with many employees pressured to handle heavy workloads to keep pace with the fast-moving mobile game market.

Netmarble has been infamously dubbed the “lighthouse of Guro District,” a region of southwestern Seoul where the company is located, as many of the offices at its headquarters remain lit at night.

The company’s demanding work culture came under public scrutiny in 2016, when two Netmarble employees died of unspecified causes. A 20-something game developer from Netmarble Neo, a subsidiary of Netmarble Games, died in a sauna while a 30-something developer at Netmarble Games died while on vacation.

Their deaths had sparked speculations that they died due to overwork. At the time, Netmarble had stated that “none of the deaths were discovered to have been induced by overworking.”

Netmarble Games raked in more than 1.5 trillion won ($1.32 billion) in revenue in 2016, up 40.4 percent on-year, led by the success of its mobile role-playing game “Lineage II: Revolution.” Its operating profit reached 295.4 billion won, up 31.3 percent from the previous year.

The company is scheduled to complete an initial public offering on Korea’s main bourse Kospi within the first half of this year.