According to local daily Munwha Ilbo, Samsung is not considering launching a flat screen version of the Note phone. 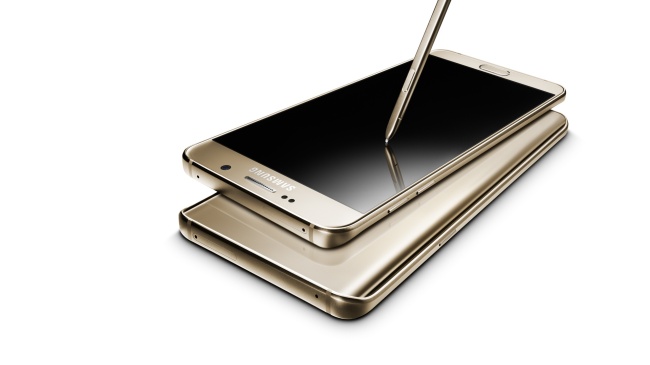 Samsung’s Galaxy Note 5. The company is rumored to skip the 6 and launch the 7 to match the Galaxy S7 range.
The Galaxy Note 7 will be unveiled at an unpacked event held in New York in August. It will become the first Note phone with a curved screen.

Citing industry sources, the newspaper also raised speculation that Samsung is likely to unveil a special edition version of its flagship Galaxy S7 smartphone themed on the upcoming Rio Olympics.