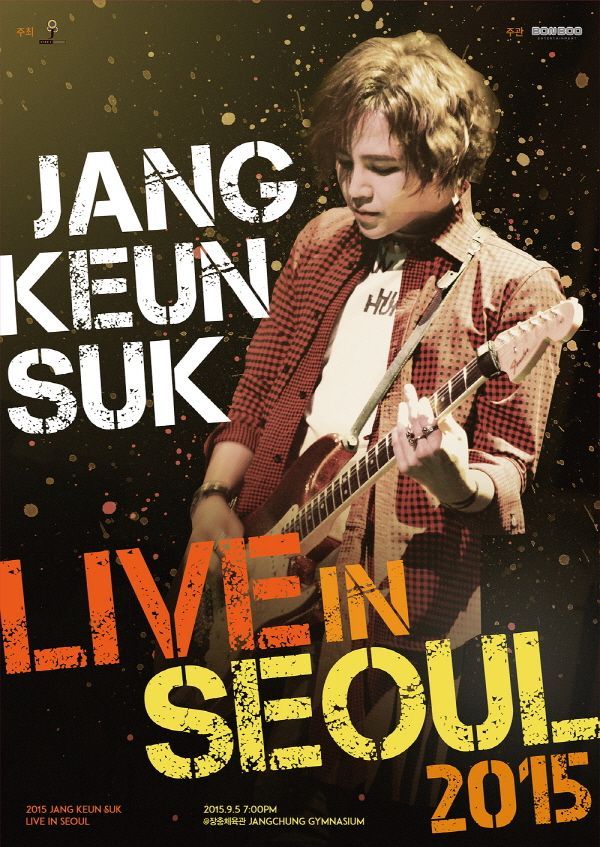 Concert poster of Jang Keun-suk (Tree J Company)
For the upcoming show, the 27-year-old star will perform a string of his hit songs, including “What Should I Do?” and “Can You Hear Me Part 2.”

“Jang has high expectations (for the concert) as he is performing for the first time in three years,” said an official from his agency, Tree J Company.  “The concert will be different from the previous ones, with a new format, including Jang’s special talk show.”