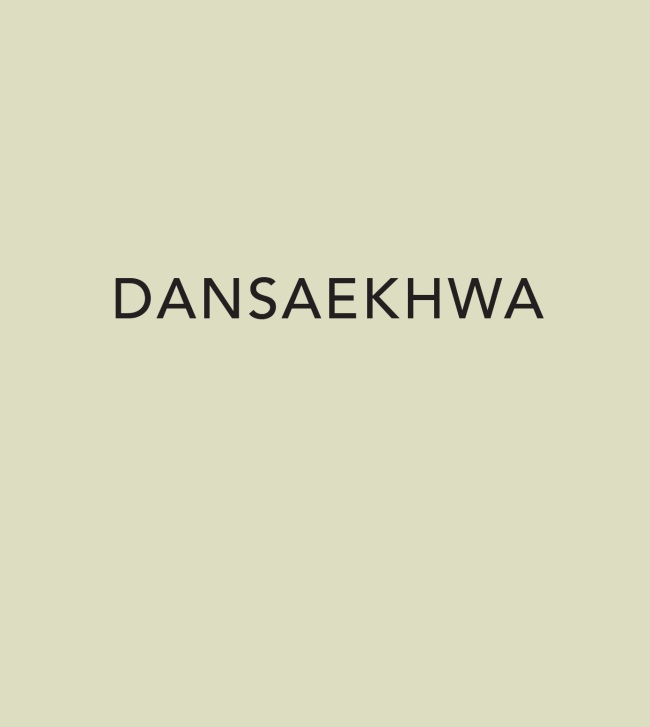 Amid the emerging interest in Korean monochrome paintings in the global art world, an in-depth examination on Korean abstract art has been published in English this week.

The 323-page book begins with a comprehensive introduction to dansaekhwa written by Lee Yong-woo, director of the Shanghai Himalayas Museum and former president of the Gwangju Biennale Foundation.

Dansaekhwa refers to a form of painting that emerged among early modern Korean artists after the Korean War in the middle of the 20th century. The first generation modern artists led the avant-garde art movement in Korea, defying the conservative and corrupt National Exhibition, then a shortcut to artistic success.

These first generation modern artists developed distinctive painting styles that now define the simple and meditative images of dansaekhwa paintings. Artists such as Lee Ufan, Park Seo-bo, Kwon Young-woo and Ha Chong-hyun each developed different methods for simple expressions. What’s common in their painting styles is the “restrained use of colors” and simple aesthetics derived from Korean landscape images and characteristics.

Artist Ha Chong-hyun pushed paint from the back of the canvas until it oozed from the front. Artist Park Seo-bo drew repetitive pencil lines on a white-colored canvas.

The book also features an essay on dansaekhwa by Korean curator Yoon Jin-sup, who first coined the word “dansaekhwa,” as well as the transcript of the dansaekhwa symposium held in parallel with the dansaekhwa exhibition at Kukje Gallery in 2014.

It concludes with a timeline of Korean art history with a specific focus on dansaekhwa development, as well as major historical events in Korea and short biographies of major dansaekhwa artists.

The publication marks the current dansaekhwa exhibition Venice held as a collateral exhibition of Venice Biennale. The exhibition, co-organized by the Boghossian Foundation, Kukje Gallery and Tina Kim Gallery, is an extensive survey of dansaekhwa paintings shown for the first time outside Korea. It runs until Aug. 15.