He now wants to share his experience of rediscovering his artistic passion with people who long for a life in arts and entertainment. Yang seeks to pass on his know-how through books and songs in what he calls the JihoonOwl’s Project, which is also the name of his independent band.

“I have about 10 projects in mind I want to develop in the near future for those seeking to rediscover their passion in music or the arts,” said Yang, 44, in an interview. 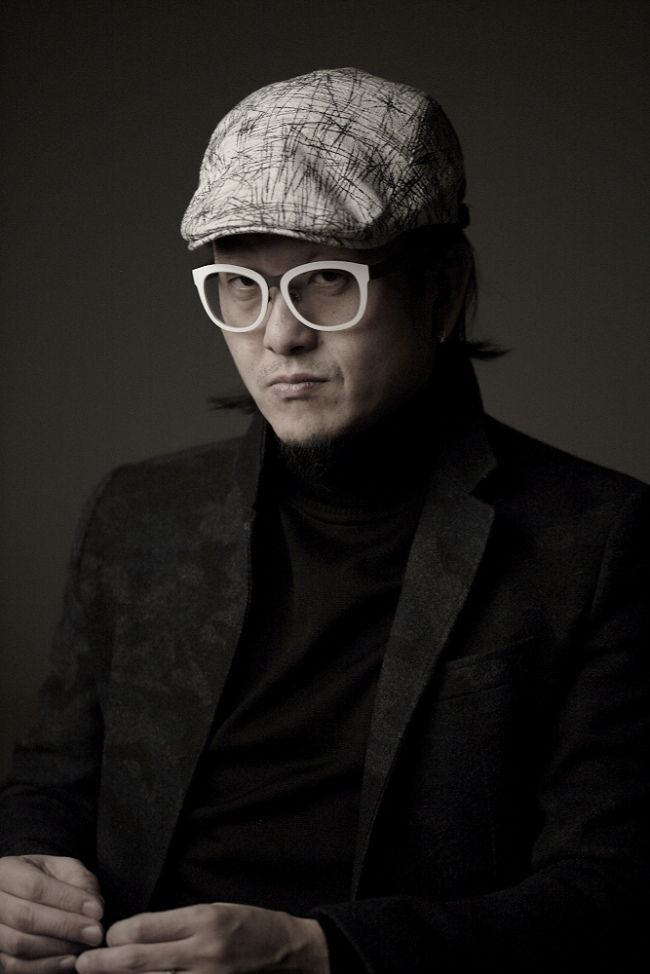 It wasn’t easy for Yang to one day drop everything, including his full-time job in marketing, and pursue his long-lost dream in pop music.

After working for companies such as SK Telecom and Naver for 10 years, he decided to attend an independent artist program at the Musicians Institute in Hollywood. He was 40 years old back then.

It was a risky move considering his age and the time when he needed to work to maintain his livelihood.

But Yang wanted to do something he always loved before it was too late.

“It was tough making that decision. But I asked myself what would make me happy. And the answer was doing something I was passionate about before it was too late,” Yang said.

“I believe this is what we should ask ourselves to rediscover our passions.”

Yang was a former member of the ’90s a cappella vocal ensemble called Ingongwiseong.

When he was a student of Seoul National University studying for a business degree, he and his friend formed the group after being inspired from watching and listening to the British a cappella group The King’s Singers.

Ingongwiseong’s original name was Beggar’s Singers before the Korean ensemble officially appeared on prime time shows and released its first album in the early 1990s.

“Back then, we were performing a cappella at school as a hobby, and since we had no money, we originally called ourselves that name,” Yang said.

After releasing its third album in 1998, Yang had to fulfill his military duty. That was when he ended his career in music.

But he said his passion for music has always stayed with him throughout the years.

He wrote a book about a music road trip he took in the U.S. after completing the artist program at the Musicians Institute, and recently held a concert with a group of independent musicians in Busan.

Now, he is preparing for another journey in Europe where the independent singer and writer seeks to rediscover the 1980s music by his favorite European pop music groups such as Modern Talking and ABBA.

“I like to show that it is never too late, even for a regular working person like myself who loved the arts, to still achieve their dreams,” Yang said.