[ The Korea Herald – Send E-mail ]
[Herald Interview] Norway stresses state-funded education
By Yoon Min-sik
Published : Jun 1, 2015 - 20:02
Updated : Jun 1, 2015 - 20:02
Providing selective or comprehensive education benefits has long been a topic of discussion in South Korea. Some say the welfare system should cater to those in need, while others say it should extend to all citizens.

Bjorn Haugstad, the deputy minister of education and research in Norway, said that paying for education should remain a duty of the government rather than the parents.

“We have always emphasized free education. Providing for education is more about public and government’s responsibility than parents. Parents contribute through paying taxes,” he said. 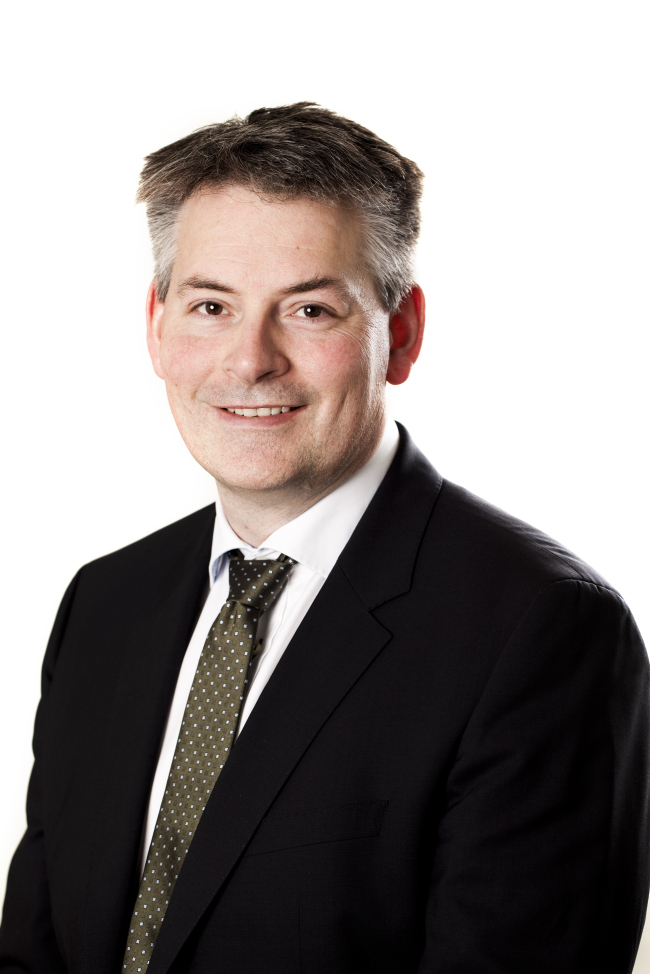 Bjorn Haugstad.
Norway has one of the most expansive systems of public coverage of education expenses in the world, which includes tertiary education fees. Each Norwegian student is entitled to take a loan for education, 40 percent of which is converted into a scholarship upon passing the exams, he said.

“Since World War II, the role of the state education loan fund has only increased, into a model that is about a universal coverage,” Haugstad said.

The Norwegian official’s message has a special implication in a country where parents shoulder much of the financial burden of student’s learning. According to the Organization for Economic Cooperation and Development, 37.2 percent of the funding for education institutes come from the private sector, compared to the OECD average of 16.1 percent.

Another major issue that has been ailing Koreans is the criticism that the high pressure of academic accomplishments is hindering students from enjoying life. Last month’s World Education Forum 2015, which attributed the country’s improbable economic success to its education prowess, sparked concerns from education experts that the government is overlooking the fact that the excessive workload has deprived school life of joy.

“In Norway, we are concerned always about work-life balance. And I think perhaps Korea will also need to (have) a discussion on balancing hard work and life. Working hard is work, but too much would mean no life,” Haugstad pointed out. Finding the proper work-life balance remains a job for Koreans, he added, as they are the ones who know best about their economy and society.

Haugstad, 46, is a member of the Norwegian Conservative Party and was the research director at the University of Oslo from 2009 to 2013. He holds a doctorate from Oxford University with a thesis on strategy realization in knowledge intensive organizations.