[ The Korea Herald – Send E-mail ]
K-pop’s next big thing?
Agencies race to drop new idol groups in ever-intensifying competition
By Korea Herald
Published : Jan 18, 2015 - 21:09
Updated : Jan 19, 2015 - 13:33
A fresh wave of artists will burst onto the K-pop scene this year, as each record label is looking to add some spice of its own to the already-saturated industry.

All rookies are hoping to be the next EXO, but only a few will survive, much less rise to the top.

In the cutthroat world of K-pop, it’s said that the fate of newcomers is determined within the first three weeks of their debut.

Here’s a look at some of the new groups or solo artists in the K-pop pipeline.

Sonamoo, a seven-member team formed by TS Entertainment, kicked off the year with the release of dance track “Deja Vu.” In contrast to their previous teaser clip which featured the mellow ballad “Everlasting Love,” the group showed off powerful moves and sporty black outfits with their debut song. Its name, which means “pine tree” in Korean, represents the team’s motto of “consistently bringing music full of life.”

Next up is six-member group G-Friend. Photos and a pre-debut greetings clip were posted on Source Entertainment’s official Facebook page, featuring the girls waving and smiling while clad in clean white tees and tennis skirts. 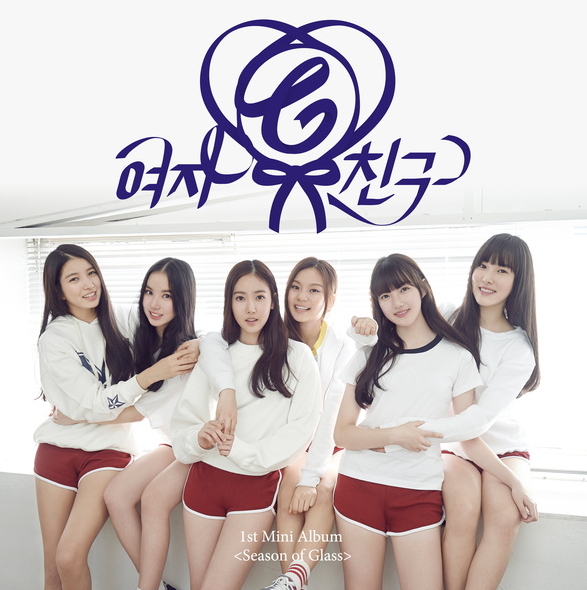 G-Friend (Source Entertainment)
Short for “girlfriend,” the name signifies the group’s aims to appeal to boys as sweet girlfriends and to girls as chummy pals. The members’ average age is 17, possibly making it the youngest girl group in the K-pop scene. Their first EP, “Season of Glass,” was released Thursday.

DSP Media’s team of girls dubbed “Baby Kara” has been making guest appearances at established group Kara’s overseas performances, though specific debut plans are yet to be announced.

4minute’s record label Cube Entertainment will be launching CLC, a multinational project group. One member, 19-year-old Sorn from Thailand, recently made a TV appearance on the SBS show “When Charles Meets Chulsu,” revealing her daily training regimen of Korean lessons and vocal and dance training. For the time being, CLC has been giving nonprofit street performances and donating its gains to special causes.

After releasing the group Winner last year through reality survival program “Win: Who Is Next,” YG Entertainment has produced another boy band through the show “Mix & Match” ― iKON, comprised of B.I, Jinhwan, Bobby, Yunhyeong, Junhoe, Donghyuk and Chanwoo. iKON is currently opening for Big Bang on the internationally renowned group’s Japan Dome Tour. Though plans for their early 2015 debut have been announced by producer Yang Hyun-suk, specifics are yet to be revealed. 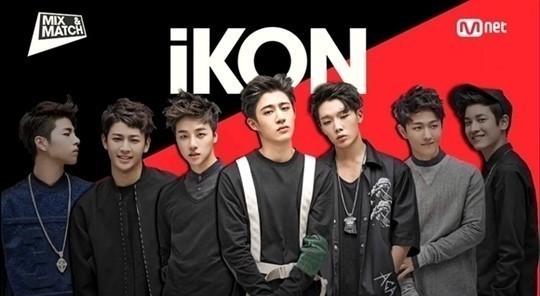 iKON (Mnet)
With numerous hit songs under his belt, producer Brave Brothers has teamed up with fellow composer Digital Masta to create the new male duo 1Punch. Musically, they aim to bring back the K-pop music of the ’90’s with a modern twist.

A teaser clip depicts a fast-paced race through dark city streets, culminating in a sky-high jump and a heavy, cement-cracking downward punch. Expected to debut on Jan. 22, the group consists of rapper One and the multilingual Punch. 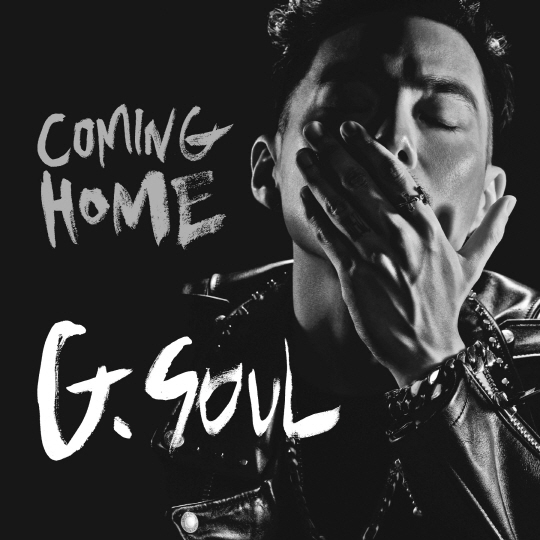 G. Soul (JYP Entertainment)
For nine years, G. Soul has been learning “true R&B/soul music” in the U.S. with “only a minimum level of financial support” from the company; but “he hustled and worked hard to develop his talent,” says producer Park. “His unfortunate childhood, the loneliness … nothing stopped his passion for music.”

Having returned to Korea with 20 self-written and produced songs, G. Soul will release his debut song “Coming Home” on Monday.

On the other hand, SM Entertainment, home to Girls’ Generation, Super Junior and SHINee, has not yet made any official announcement regarding new debuts in 2015.