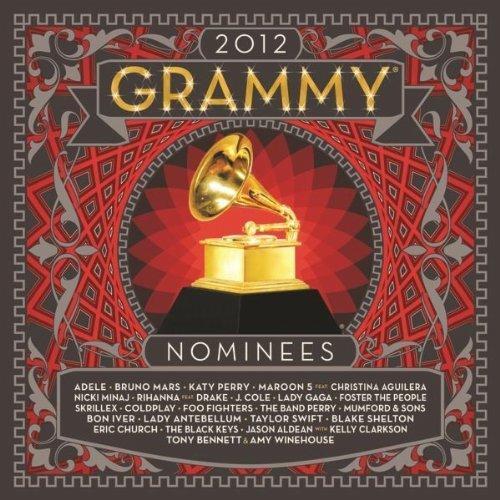 The 2012 Grammy Nominees album went on sale on Jan. 17 in Korea, featuring hits from more than 20 chart-topping artists across genres.

One of the most notable categories in the Feb. 12 award is Best New Artist. Nominated songs are “Super Bass” by Nicki Minaj, “Holocene” by Bon Iver, “If I Die Young” by The Band Perry, “Work Out” by J. Cole and “Scary Monsters and Nice Sprites” by Skrillrex.

The album is made possible by a special arrangement with all of the major music distribution companies and rotates labels from year to year.

A portion of the proceeds will benefit the MusiCares Foundation and the Grammy Foundation ― two charitable organizations established by The Recording Academy. 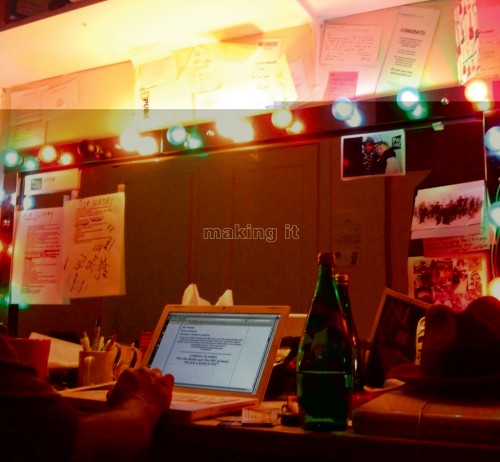 ”Making It” is a breakup album that gives voice to both sides of the story. Singing duties are shared by Mark Stewart (aka Stew) and Heidi Rodewald, an ex-couple responsible for the Tony Award-winning play “Passing Strange” who continue their creative collaboration with the band the Negro Problem.

There’s lots of candor but no rancor as the couple contemplate heartache with humor rather than hostility. “Love is a great gig, but the pay is crap,” Rodewald sings on “Love Is a Cult.”

As usual, Stew mines a deep reserve of musical influences to frame his tunes in an engaging pop setting, with touches of jazz, rock, R&B and Broadway. The resulting blend is part Bacharach, part Magnetic Fields and all good.

“Making It” kicks off with a brief instrumental that sounds like the theme to a TV show. Then comes “Pretend,” a paean for pop: “Songs are dumb, but they don’t lie,” Stew sings. Later topics include methamphetamine (“Speed”) and racial stereotypes (“Black Men Ski”), but the focus is on romance gone awry. (AP) 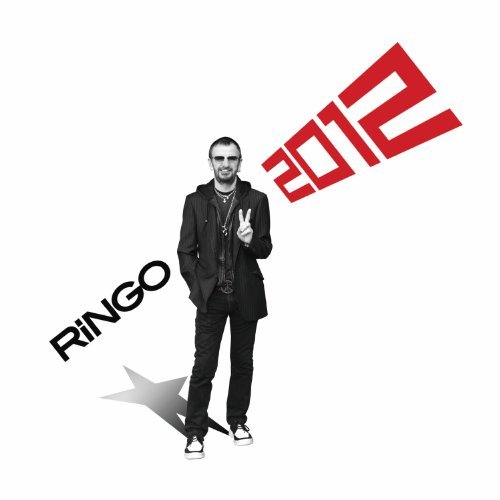 One look in the mirror was all it took for ex-Beatle Ringo Starr to find the best producer for his 17th solo record, “Ringo 2012,” Starr claims. Unfortunately, looks can be deceiving and Starr might have done better shopping around someone to make this release more interesting.

As it stands, “Ringo 2012” is equal parts reflection and rehash. The subject matter, mostly composed by others, is fond memories of days gone by for Starr, with a bit a make-love-not-war ethos sprinkled in for good measure. When presented with Starr’s dry vocal approach, most tracks lack the required luster to make this album stand out.

“Ringo 2012” is blues, rock and a touch of honky-tonk. The melodies aren’t bad. They’re just too well-traveled. From the first track “Anthem” to the final salute in “Slow Down,” there’s not much here to show us that Starr has challenged himself beyond a formulaic delivery. “Wings” is a nice song, but he’s already recorded it years ago on his sixth album. (AP)