From Beijing to Bangkok and Seoul to Singapore, people hoping for good luck in the new year that began Monday are visiting temples and lighting incense, setting off firecrackers and watching street performances of lion and dragon dances.

For many, the Lunar New Year is the biggest family reunion of the year for which people endured hours of cramped travel on trains and buses to get home.

In ancient times the dragon was a symbol reserved for the Chinese emperor, and it is considered to be an extremely auspicious sign. 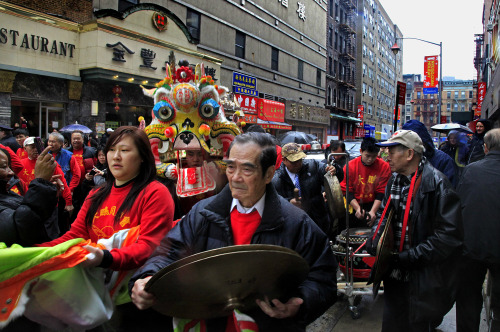 A procession featuring masqueraders in dragon costumes parade through the streets of Chinatown marking the start of the Lunar Year and the Year of the Dragon, on Monday, Jan. 23, 2012 in New York. (AP) 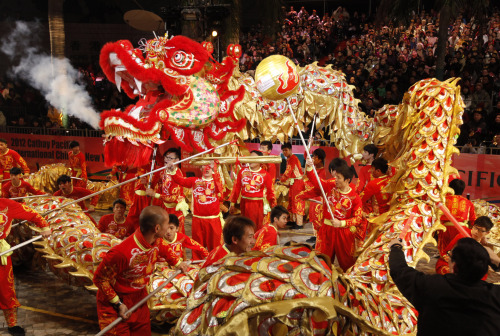 Performers take part in a dragon dance in a night parade in Hong Kong Monday, Jan. 23, 2012, celebrating the start of the Chinese Lunar New Year. According to the Chinese zodiac, the year 2012 is called the Year of the Dragon. (AP) 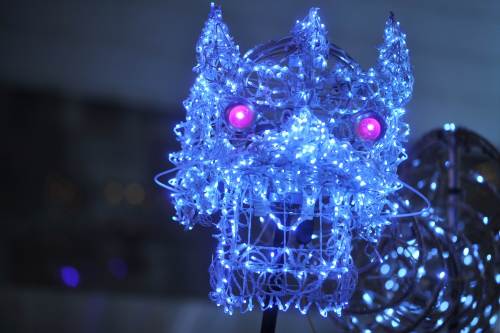