According to Korea Post, the number of EMS packages sent abroad in 1979 numbered 600, but the figure soared to over 6 million last year, with revenues generated from the service reaching 243.4 billion won ($230 million). 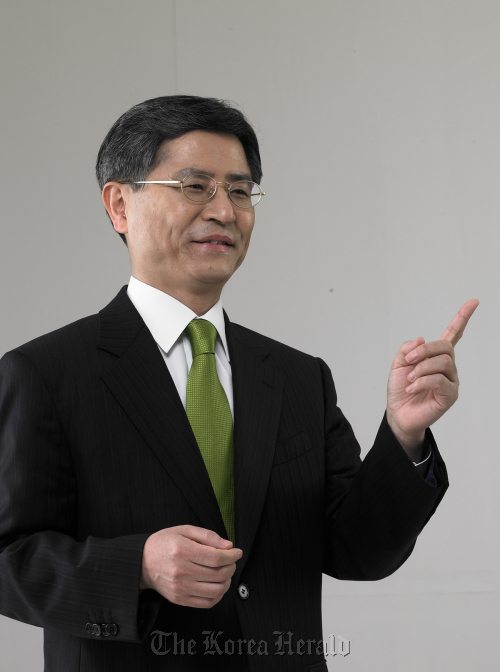 Kim Myong-ryong
With the service gaining popularity, the Korea Post has also introduced innovative measures such as the delivery date guarantee program to ensure high quality of service.

By collaborating with members of the Kahala Posts Group, the company currently boasts 98 percent rate of success in meeting the delivery date.

Korea’s state-run postal services provider’s efforts have led to international recognition, with Korea Post receiving the top award for related services from the Universal Postal Union in 2004, and again for five consecutive years from 2006 to 2010.