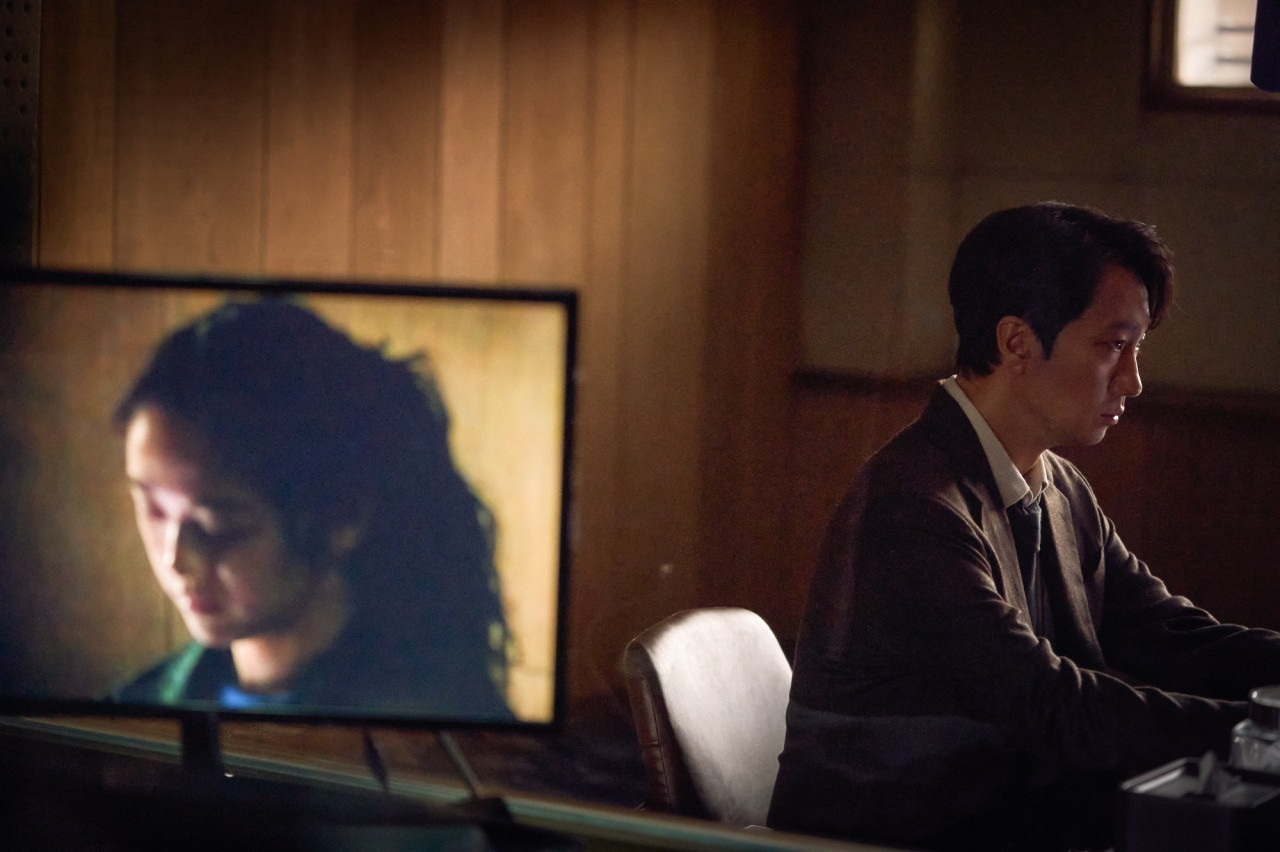 A scene from “Decision to Leave” (CJENM)

Cannes-winning romance-thriller “Decision to Leave” by South Korea’s renowned filmmaker Park Chan-wook failed to become one of the five nominees in the best international feature film category at the 95th Academy Awards, surprising both critics and global fans, with some even saying that it was Oscars that “missed a chance.”

“Argentina 1985” (Argentina), “All Quiet On The Western Front” (Germany), “Close” (Belgium), “The Quiet Girl” (Ireland) and “EO” (Poland) were announced as the best international feature film nominees during the televised announcement of the 2023 Oscars nominations on Tuesday night.

“Decision to Leave,” which was one of 15 shortlisted films announced in December, failed to make the final five.

This came as a shock for many fans and critics who feel that Park’s film was snubbed at one of the world's most prestigious film awards. ‘Decision to Leave” had been consistently mentioned as a possible Oscar contender after the film won Park the directing prize at Cannes in May last year.

“Shocked not to see ‘Decision To Leave’ nominated for Best International Film at the Academy Awards, a film that really should have been a contender in several categories. Awards momentum is a fickle beast,” wrote journalist and producer Pierce Conran on his Twitter account.

Some disappointed fans said that the film had been “criminally overlooked.”

Critics, however, attribute the film's failure at the Oscars to the shortcomings of the Oscars as well as the romance-thriller itself.

“The Academy Awards began to show changes starting last year, trying to have diversity in the list of winners and nominees, but it is still a very conservative awards ceremony that likes popular films. Compared to the US adventure film ‘Everything Everywhere All at Once,’ Park’s film lacked mass appeal,” film critic Jung Deok-hyun told The Korea Herald.

“It is true that K-content has been receiving global attention in recent years,” he said, adding that while Korean films have expanded their base and expectations for them are high, those elements do not necessarily lead to wins at international awards ceremonies.

Although Park Chan-wook left this year’s Golden Globe Awards, Critics Choice Awards as well as the Oscars empty-handed, all eyes are on whether he will be handed a trophy at the 2023 British Academy of Film and Television Arts awards, whose finalists were announced last week.

At the BAFTA awards, “Decision to Leave” has been nominated in two categories: best director and best film not in the English language. The winner will be announced on Feb. 20. 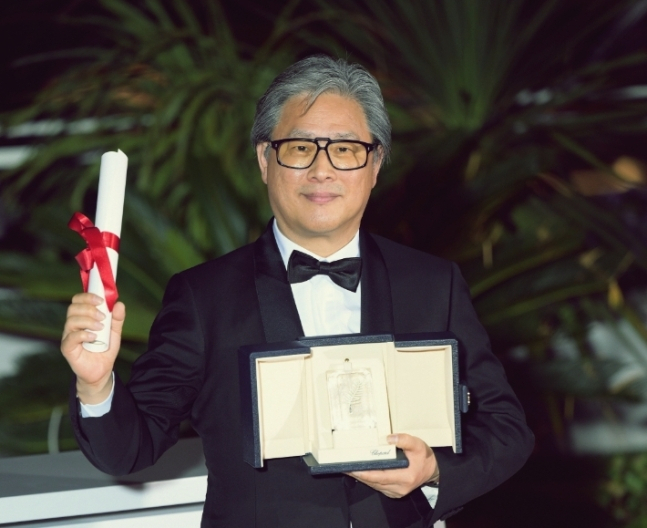