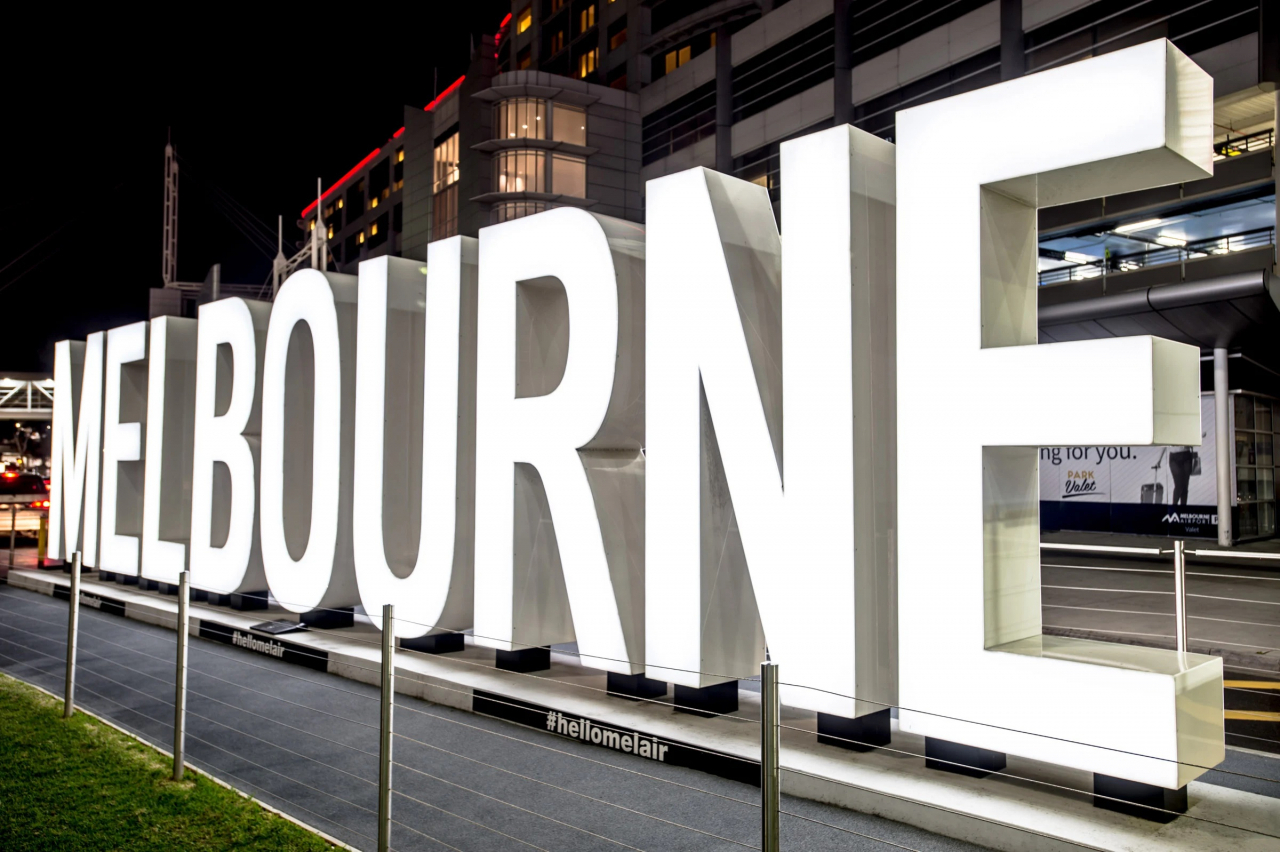 Lotte Duty Free said Wednesday it clinched a 10-year contract to become the new operator of Melbourne Airport duty-free shops, in a bid to make further inroads into the Oceania market.

According to the South Korean duty-free goods retailer, starting June 1, Lotte will offer a duty-free experience in the Australian terminal’s existing 3,600 square meter duty-free space, as well as the airport’s online e-commerce platform.

The South Korean retailer became the preferred bidder for the Oceania's second-largest duty-free space after a hotly contested open tender, during which the travel retailer competed with six global companies including Dufry -- a Swedish duty-free shop operator who had been managing Melbourne Airport duty-free shops for 30 years.

Lotte said its experience of having operated duty-free businesses at major international airports such as Incheon, Singapore, Guam, and Vietnam, along with its strategy to continue to expand investment in duty-free businesses in Oceania, which included opening a duty-free shop in Sydney in May last year, helped the company to win the tender process.

With this acquisition of a duty-free license, Melbourne Airport will be its second largest business after Changi Airport in Singapore.

According to Lotte Duty Free, the duty-free shops will be selling items from across various industries, including cosmetics, perfumes, alcohol, cigarettes, as well as fashion goods.

The Korean duty-free shop operator said it plans to expand its duty-free zone in Melbourne Airport to 5,800 square meters in the future and grow it into a business with annual sales of 300 billion won ($243 million).

"Lotte Duty Free Melbourne Airport store, which will open in the first half of this year, will be a key hub for Lotte Duty Free's global business expansion and (duty-free) market recovery," said Kim Ju-nam, CEO of Lotte Duty Free.

The Korean retailer's recent nomination to operator of Melbourne Airport follows its bid to foray into the Oceania duty-free market, which the company deems is valued at some 1.3 trillion won.

Lotte has since been operating duty-free shops at airports in Brisbane, Darwin and Canberra, with its New Zealand branch located at Wellington Airport.

"Sales of Lotte Duty Free's overseas business in 2022 increased by about 340 percent year-on-year, and we are seeing a significant global reopening effect," said an official from Lotte Duty Free.