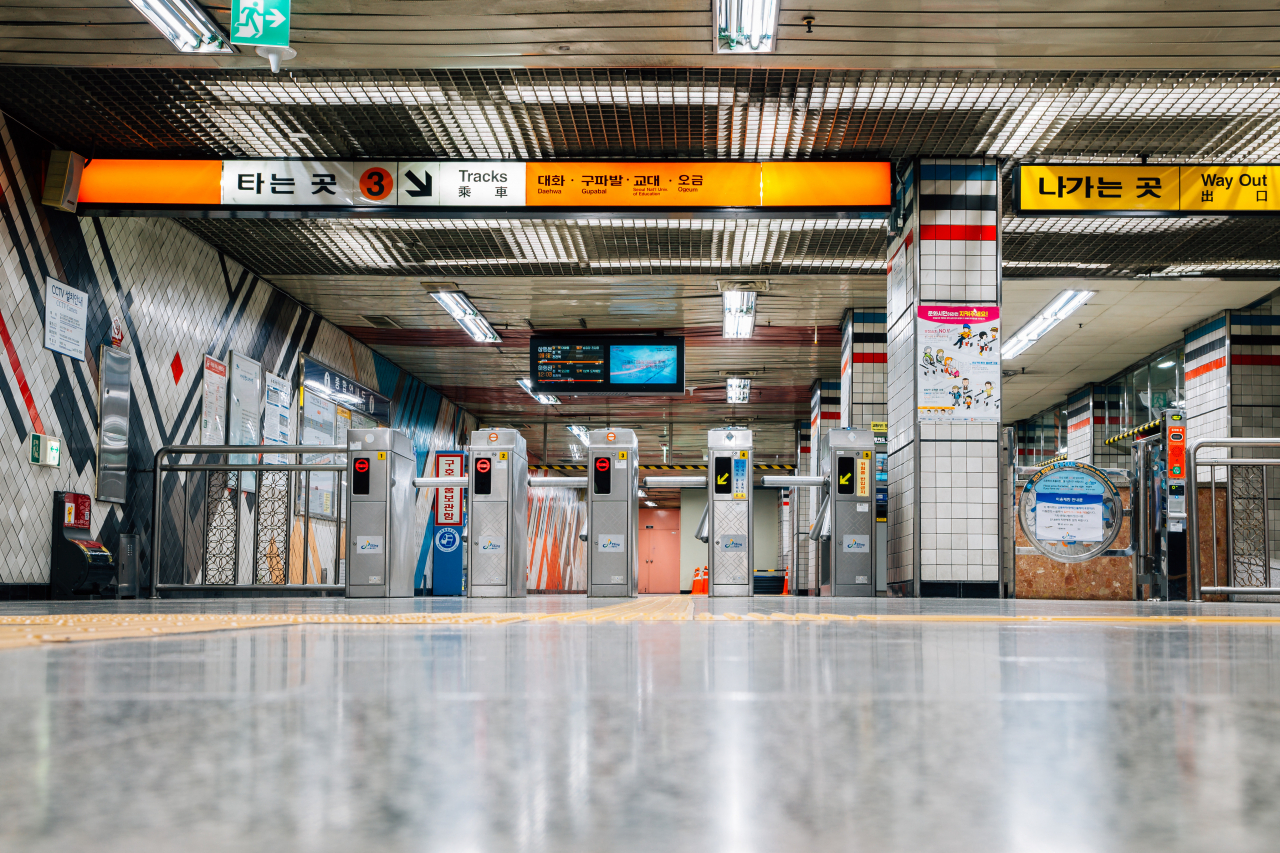 The municipal government plans to hold a public hearing next month with the goal of raising public transportation fares in April after a freeze for eight years.

It will prepare two fare hike proposals -- 300 won or 400 won -- to listen to the opinions of various public hearing participants, including experts, city council members and citizens, the officials said, adding the hearing is tentatively slated for next Wednesday.

"Bus and subway fares are supposed to rise by 500 won and 700 won, respectively, in consideration of the actual circumstances," a city government official said.

"But considering the economic burden of citizens, we've prepared two options -- a hike of 300 won or 400 won. Raising the fares beyond the levels seems realistically difficult," the official said. (Yonhap)