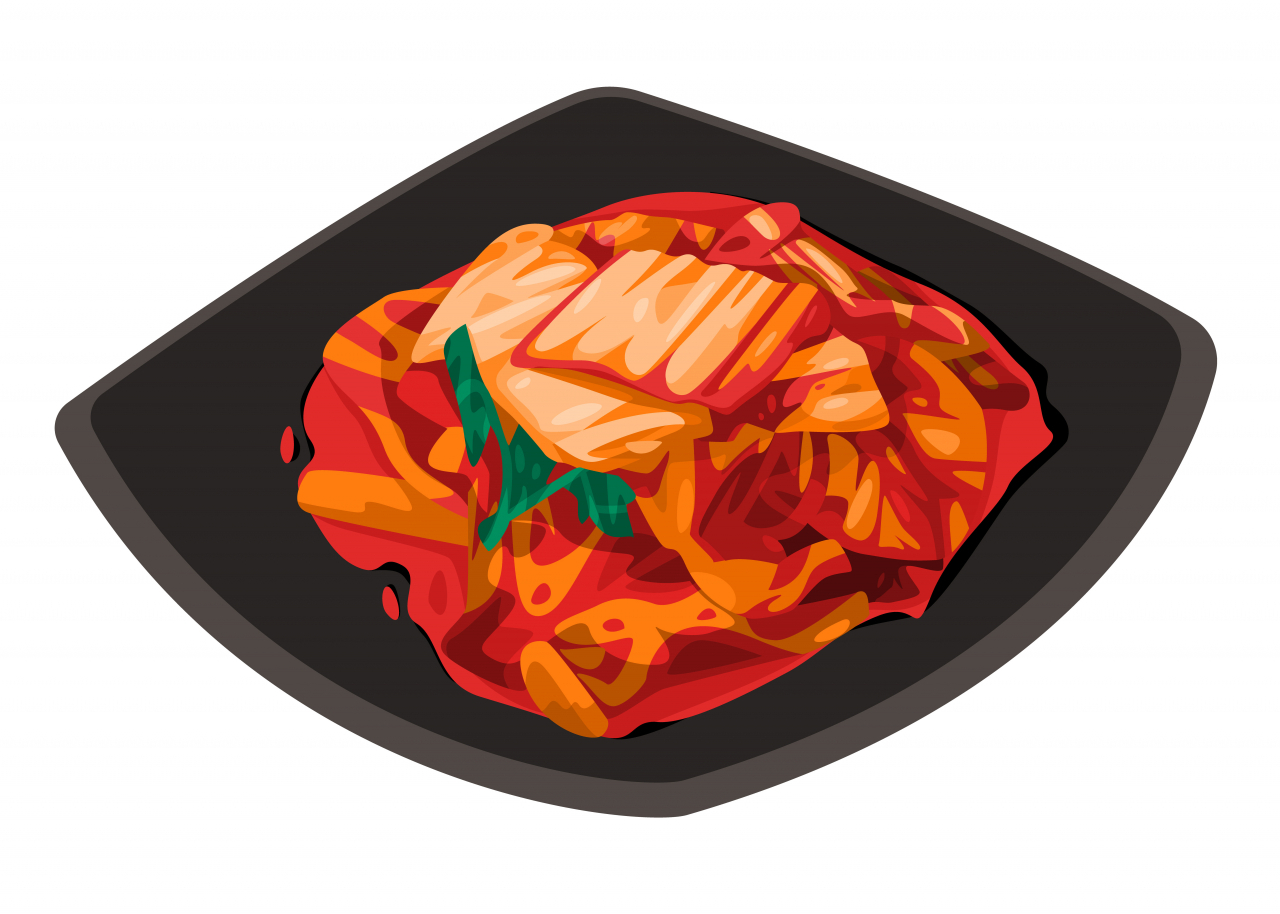 Inbound shipments of the spicy Korean traditional side dish came to $169.4 million last year, up 20.4 percent from a year earlier, according to the data from the Korea Customs Service.

The on-year growth rate was the highest since the 53.8 percent surge recorded in 2010.

The jump in kimchi imports was attributed to high prices of cabbage, other ingredients and locally made kimchi products, which prompted restaurants and other users to resort to cheaper imports from China.

Overseas shipments of kimchi sank 11.9 percent on-year to $140.8 million last year, the first on-year decline in seven years. That resulted in a trade deficit of $28.58 million in the sector, the largest red ink in four years.

Last year's figure was also down from a record high of $159.9 million a year earlier, which was bolstered by strong overseas demand amid the coronavirus pandemic. (Yonhap)