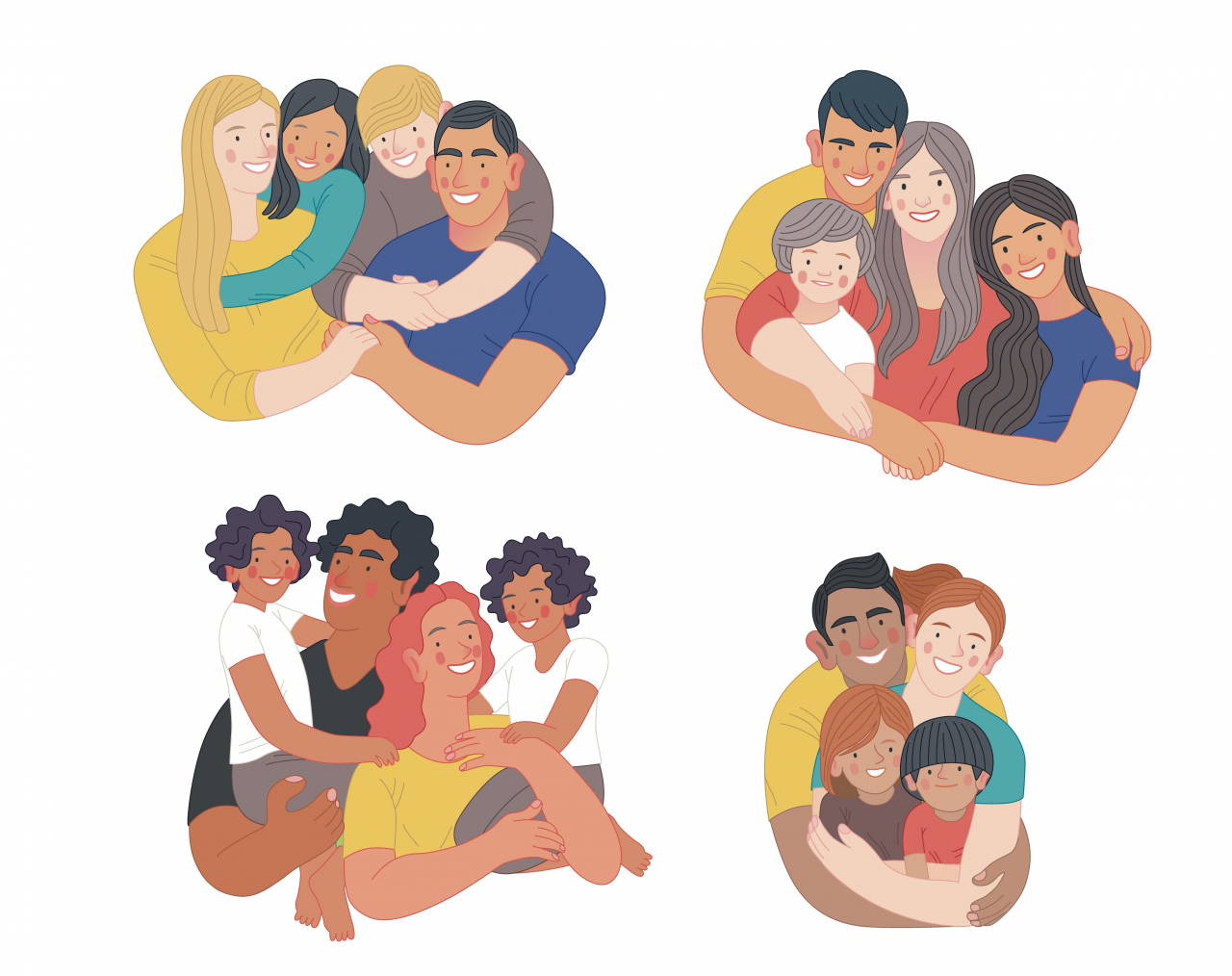 With the growing number of multicultural families in the country, the government plans to announce a multicultural family policy road map in March, which will set the direction of overall policies regarding immigrants and their children from 2023 to 2027.

The five-year plan will be announced within March after consultations with related ministries and approval from the Multicultural Family Policy Committee under the prime minister's office, according to the Ministry of Gender Equality and Family.

The policy will be based on a draft announced Tuesday during a public hearing of the Gender Ministry to collect expert opinions.

Multicultural family-related policies so far have focused on settlement arrangements of immigrants who came to Korea and married Koreans.

But from this year, the government will focus on strengthening support for children with multicultural backgrounds, catering to needs of those in different age groups, from infants and students to job seekers.

The plan is also designed to guarantee an equal starting line for multicultural children and adolescents.

A Gender Ministry official said in a hearing that a "delicate approach" is needed to address achievement gaps between ethnic majority and minority students. Also, the ministry looks to meet demands for diversifying lifestyles of migrants from different age groups.

"Among them, 40 percent have stayed in Korea for more than 15 years, 25 percent are over 50 and 10.9 percent are members of single-parent families.”

The number of school-age children from multicultural families is rapidly increasing, but the education gap is widening, she added.

She also claimed that while there have been less discrimination against migrants, the "low multicultural acceptance of our society is still a problem to be resolved."

Hwang Jung-mi, a researcher of the Seoul National University's Institute for Gender Research, called for a bottom-up policy to reflect the views of those in multicultural communities.

“The forms and settlement processes of immigrants’ lives vary widely, so feedback from the people who are under the influence of the policy should be collected and analyzed. Policies should be designed with diverse and detailed analysis," said Hwang.

Choi Seon-woo, an official from the multicultural family policy bureau, said the Gender Ministry has held meetings with multicultural residents twice a year since 2015 to collect feedback.

“No specific plans have been made, but the ministry will continue to carry out the meeting or might expand it, to gather real voices of multicultural family members,” said Choi.