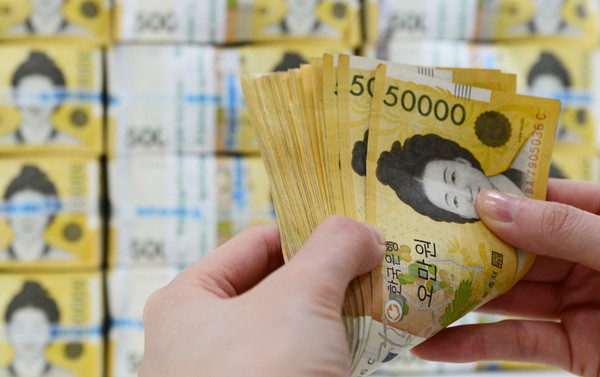 The number of counterfeit South Korean banknotes touched a record low in 2022, amid a surge in cashless transactions fueled by the coronavirus pandemic, the Bank of Korea said Monday.

The number of counterfeit banknotes identified stood at 150 last year, down from the previous record low of 176 a year before.

Last year’s number was the lowest ever since the central bank started compiling related data in 1998.

The BOK attributed the drop to a decline in face-to-face transactions via non-cash payment methods, such as online and credit card settlements, a trend that has been on the rise especially in the pandemic years. Adding to that is the early arrest of counterfeiters thanks to an increasing number of surveillance cameras, the central bank added.

Most of the counterfeit bills were found by financial institutions during the process of handling cash. More than 70 percent of the cases were reported in Seoul and the neighboring area.