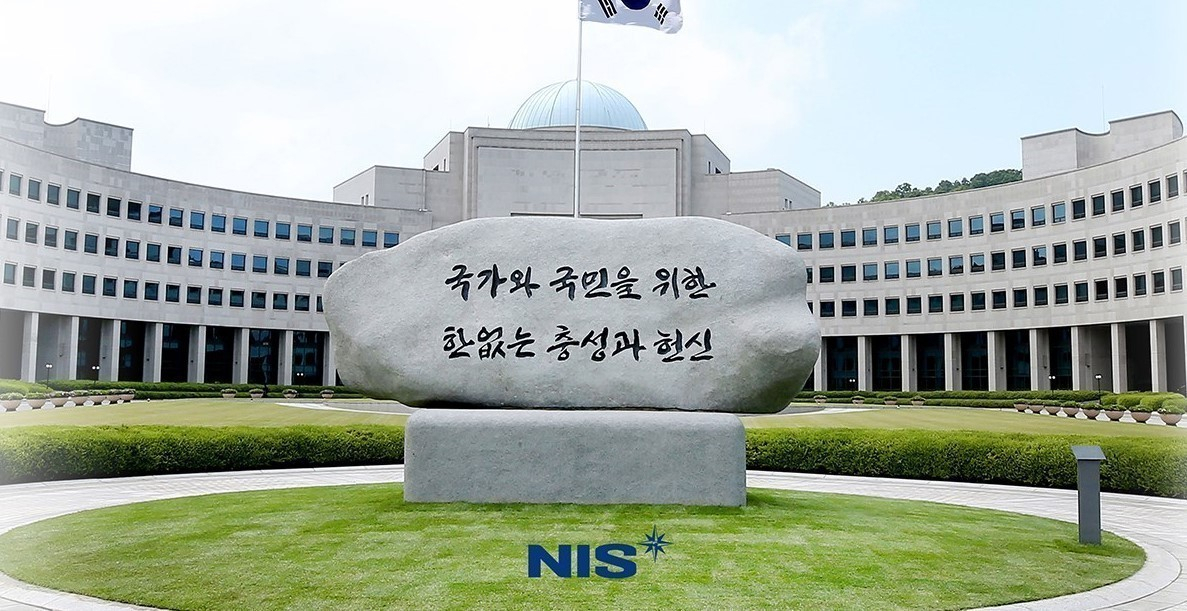 This follows reports that North Korea is using these workers as a source of foreign currency earnings that are being channeled into the North’s nuclear and missile development.

In the advisory, the Foreign, Unification and ICT ministries called for stronger background checks in hiring IT workers at home and abroad, adding that the current advisory will help preclude illegal earning of foreign currencies in cyberspace, and subsequently build a more reliable system on local recruiting websites.

The current advisory also details the specific activities of North Korean IT personnel, their methods of disguising their identity as well as precautionary measures for job search platforms and local ICT companies.