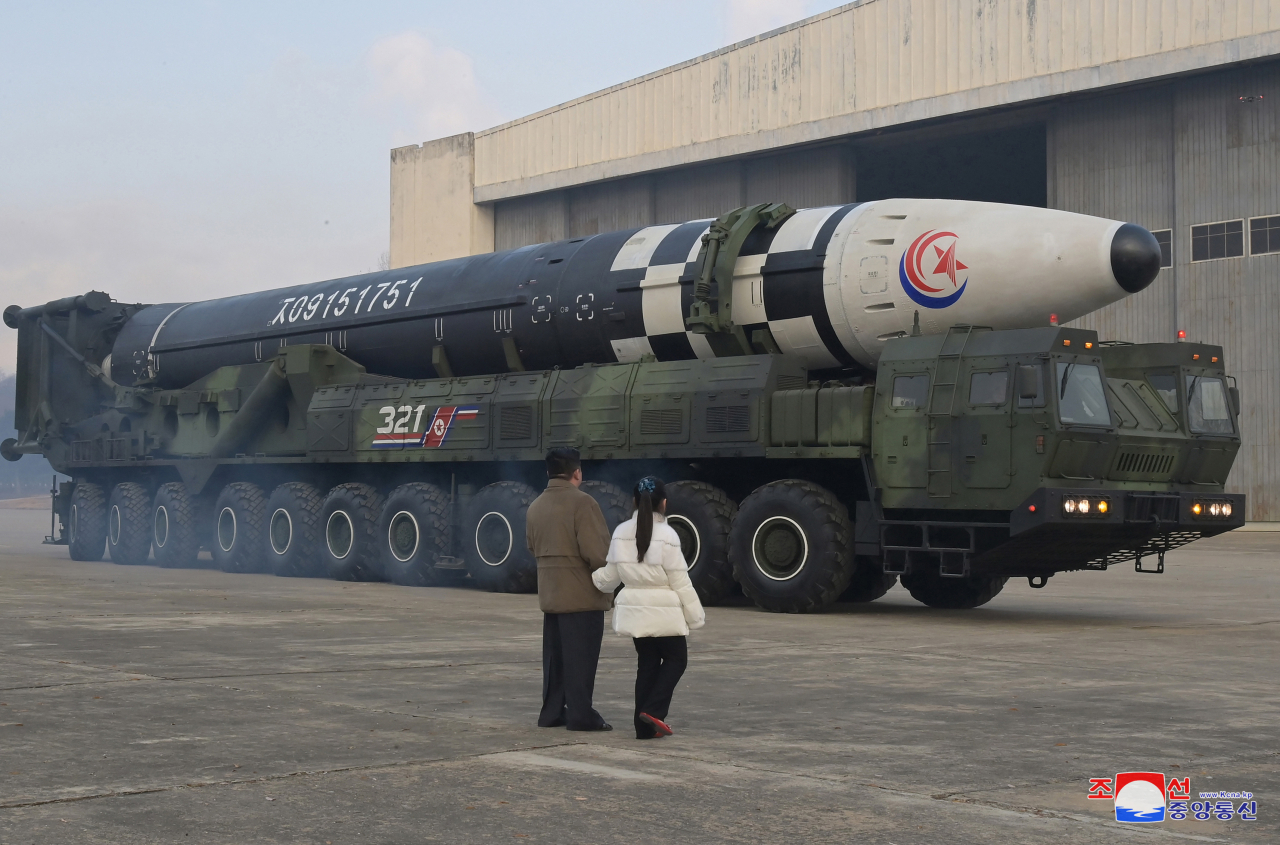 "We are working with all of our allies and partners to continue to put pressure on Pyongyang," Kirby said in a virtual press briefing.

"I would say, obviously, we remain willing to sit down without preconditions with Kim Jong-un to try to find the diplomatic path forward here for the denuclearization of the peninsula. That offer still stands," he added, referring to the North Korean leader by his name.

US officials have said the North remains unresponsive to US overtures.

"We are going to continue to make sure we have all the defensive capabilities that we need available to us in the region to defend our interests, as well as those of our treaty allies, Japan and South Korea," he said.

"That's why we have continued to try to improve our intelligence collection capabilities there in that part of the world, as well as making sure, in a readiness perspective, militarily we're ready to defend ourselves and our allies. You've seen more bilateral exercises between us and our allies," added Kirby.

Since late September, North Korea fired nearly 40 ballistic missiles, along with hundreds of artillery shells, while accusing the US' joint military exercises with its allies of provoking its behavior.

The US has dismissed the North Korean claim, insisting the joint exercises had been prompted by North Korean missile launches instead, and that they are purely defensive in nature.

Kirby said the US will continue to hold joint military drills with its allies.

The NSC coordinator also called on Beijing to help reduce tension, saying, "China has influence in Pyongyang. We would like them to use that influence to the betterment of regional security."

"Thus far, they've shown no desire to really put the kind of pressure on Pyongyang that we know they could put. So we are going to keep working outside of that avenue to make sure we are ready," he added. (Yonhap)