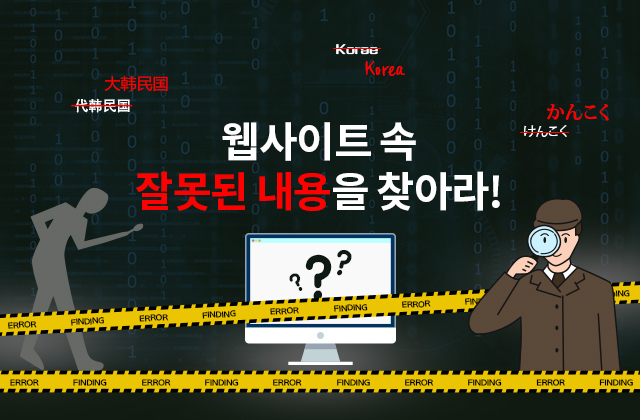 1. KTO out to correct wrong use of foreign languages on tourism sites

[1] The Korea Tourism Organization is accepting reports on improper use of foreign languages on tourism-related websites operated by public organizations in Korea in a special event running through Dec. 16.

[2] The public may submit instances of inaccurate or wrong uses of foreign languages found on English, Chinese and Japanese versions of websites operated by public museums, performance centers and galleries, as well as tourism organizations.

[3] A list of the relevant websites in the three languages can be viewed at the event page of the KTO's travel website. The winners of some 202 prizes, including a tablet PC, a set of wireless earphones and food and beverage coupons, will be announced Dec. 20 on the website.

[1] Around 8,000 people have won first prizes for South Korea’s most popular lottery Lotto 6/45 in its 20 years of history, with their combined jackpot totaling 16 trillion won ($12 billion), according to the lottery commission on Monday.

[2] According to the Korea Lottery Commission, an organization under the Finance Ministry, the number of first prize winners of the Lotto reached 7,803 as of Nov. 26 this year since its debut back in 2002.