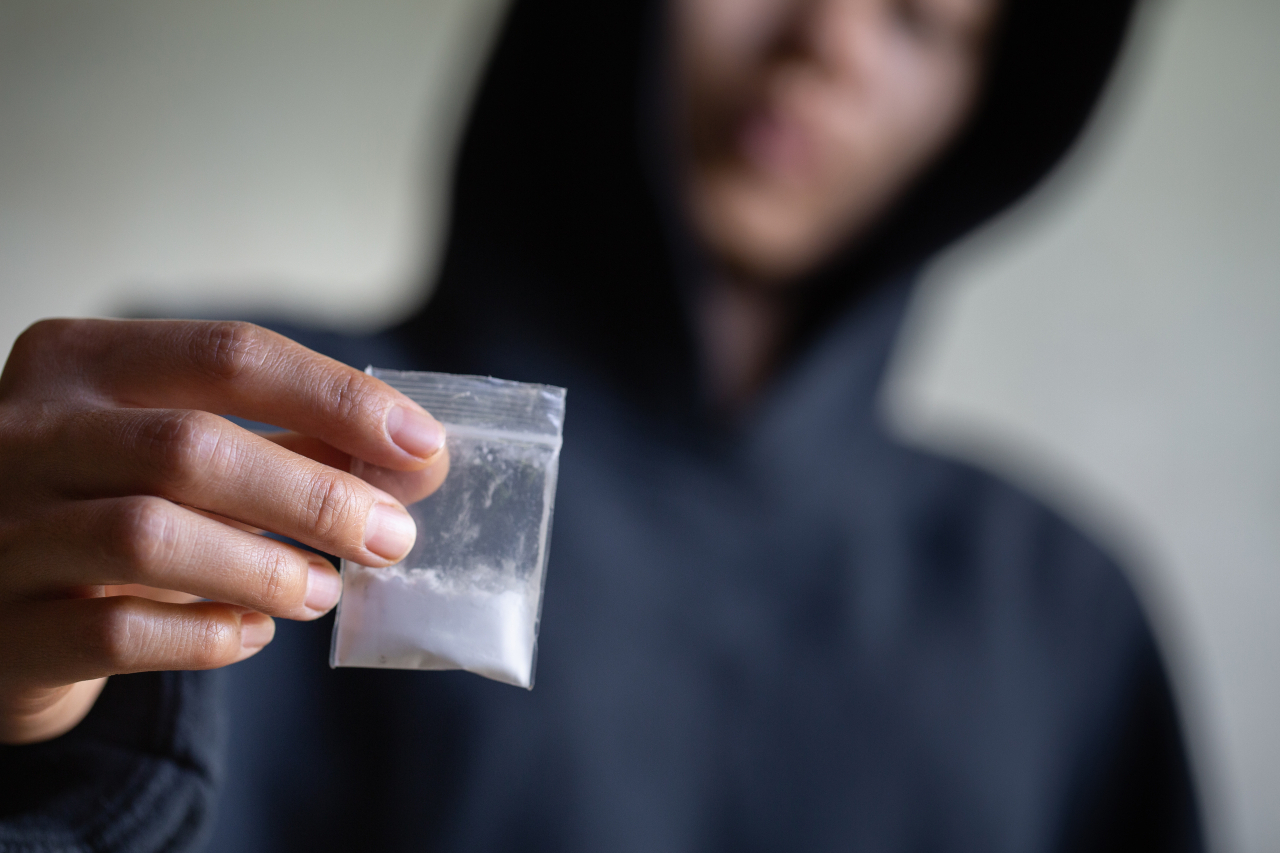 As a rapid rise in drug-related offences is catching South Korea off guard, eyes are on the Ministry of the Interior and Safety’s final decision to abolish or formalize an official organization overseeing narcotics-related matters in the country.

The Ministry of Food and Drug Safety is currently putting the final touches on transitioning a temporary narcotics division to an official organization called the Deputy Director General for Narcotics Safety Planning, with the aim of making it a main control tower for eradicating drug use in the country.

According to officials on Wednesday, the Food and Drug Safety Ministry took part in an organizational evaluation of divisions under the Ministry of the Interior and Safety, evaluating the performance of the narcotics-related division and the justification for making it an official organization.

During a review session of the soon-to-be established narcotics agency’s operations, the Interior and Safety Ministry asked about the seriousness of the country’s drug problem, how other countries are handling drug-related issues and if the organization can sufficiently fulfill its role.

As part of the two ministries’ initiative to alleviate public anxiety regarding drugs, the Narcotics Safety Planning was jointly formed in April 2019 as a temporary organization.

The final decision to formalize the agency will be made by the end of this month.

Meanwhile, a total of 1,296 kilograms of drugs were seized in 2021 -- eight times higher than the amount confiscated in 2017, according to data by the Supreme Prosecutor’s Office. According to the National Police Agency, drug-related arrests this year as of June stood at 5,988, a 17 percent increase from the same period last year.