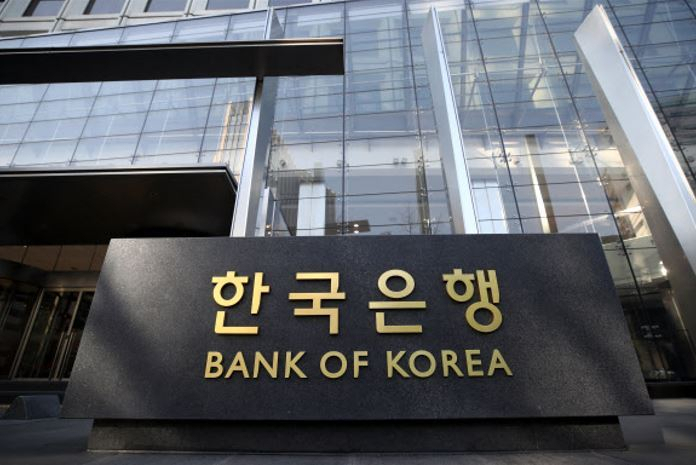 The Bank of Korea has hiked the rate by a combined 2.75 percentage points since August last year to tame inflation. The rate currently stands at 3.25 percent.

"We expect the APAC central banks not to follow very closely the US Fed policy in terms of how quickly, how aggressively to increase interest rates," said Louis Kujis, an Asia-Pacific chief economist at S&P Global Ratings.

"That is in part because inflation is not as big a problem over here as it is in the US," Kujis said, adding the Bank of Korea is set to continue interest rate increases, although it is expected to peak at 3.5 percent.

Kujis added S&P is "less somber" about growth in the Asia-Pacific region next year, compared to the US or the eurozone, which are anticipated to post zero percent growth in 2023, considering that China is taking a "significant shift" in its COVID-19 policies.

"We see two main headwinds for growth next year. One is the global slowdown," Kujis said. "The more that exports matter to your economy, the more likely it is that you'll see a slowdown, and that of course affects economies like South Korea and Taiwan."

Kujis added the higher borrowing costs will also have impact as households adjust their spending as mortgage payments go up.

"We expect growth in South Korea to come down from about 2.8 percent this year to about half of that next year," he added.