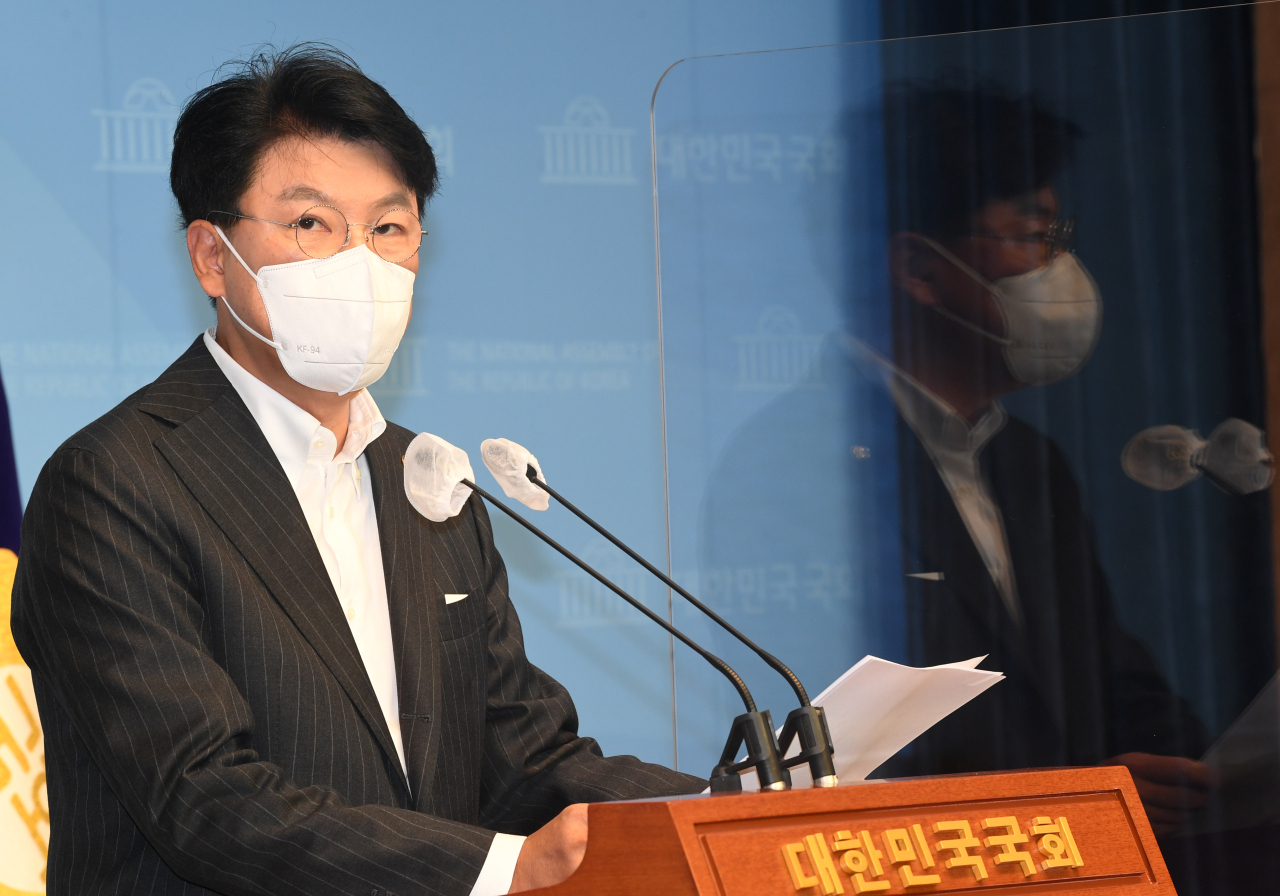 Rep. Chang Je-won of the ruling People Power Party on Wednesday slammed the ongoing police investigation into the deadly Itaewon crowd crush, calling on the prosecution to take over the case.

Chang, one of President Yoon Suk-yeol's closest confidants, made the remarks in a Facebook post after a court denied an arrest warrant for Lee Im-jae, former chief of Yongsan Police Station covering the Itaewon district, earlier this week.

A special police investigation team in charge of probing the case has quizzed Lee on charges of arriving at the site of the accident late and not taking enough crowd control measures despite prior warnings of overcrowding during Halloween celebrations.

The Oct. 29 tragedy claimed the lives of 158 Halloween partygoers in Seoul's entertainment district.

"How could the police fail to establish the accountability of the former head of the police station that has jurisdiction over the area?" Chang wrote, accusing the police of bending the rules for fellow officers or lacking investigative capability.

"This will go down in history as a clear case of a failed probe that shows how poor a police investigation can be without the command of the prosecution," Chang added, urging the police to hand over the case to the prosecution.

Earlier this year, the then ruling Democratic Party railroaded a set of legal revisions centering on reducing and ultimately abolishing the prosecution's investigative powers and command over the police despite strong opposition from the PPP.

Chang also slammed the DP's push to pass a motion to dismiss Interior Minister Lee Sang-min over the Oct. 29 disaster, asking how the minister can be held accountable when the court has not yet recognized the fault of the former Yongsan police chief.