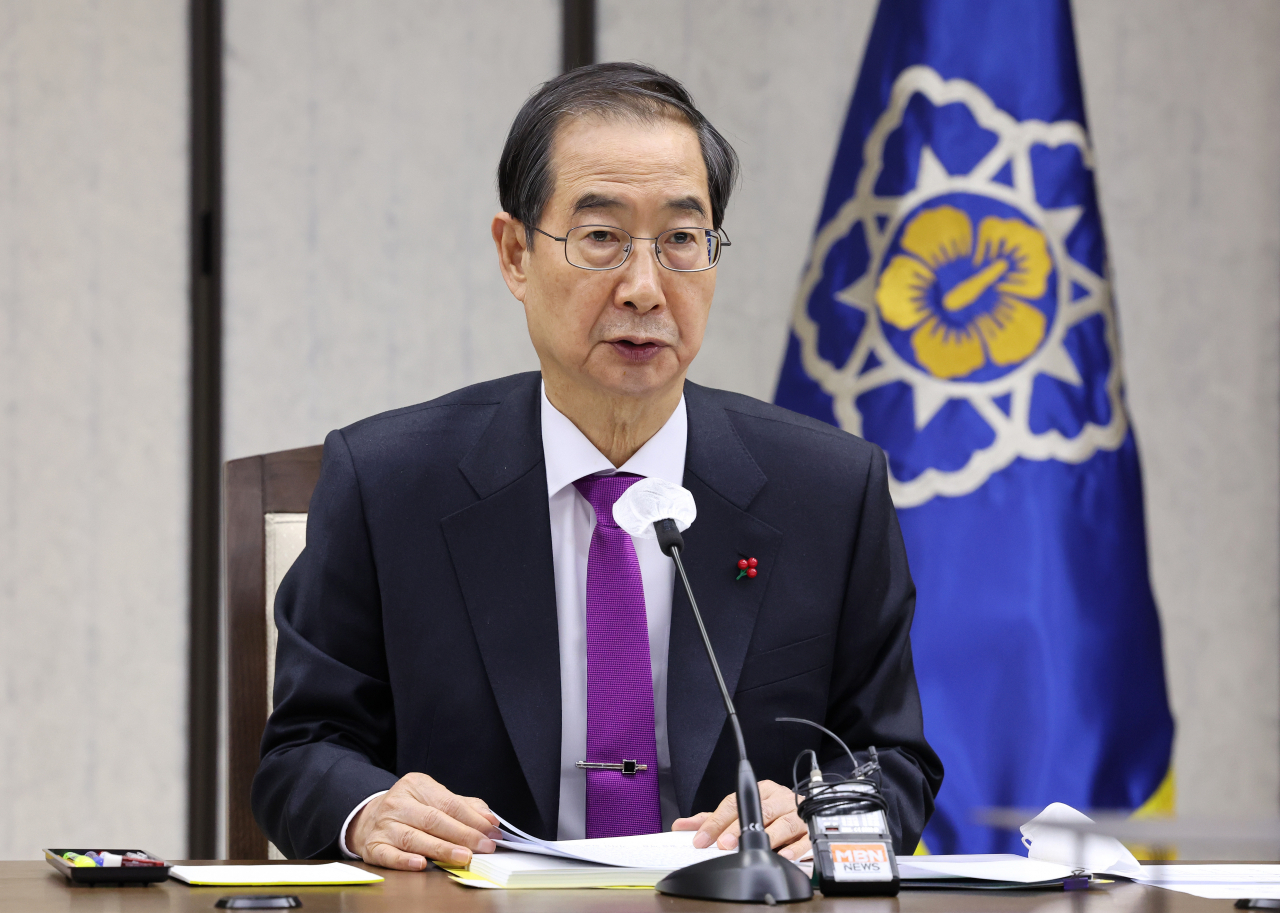 South Korea is looking to map out plans by 2023 to build the second presidential office in the administrative city of Sejong, the office of Prime Minister Han Duck-soo announced Tuesday.

This is part of the Yoon Suk-yeol administration's policy road map to elevate Sejong, a city that is 120 kilometers south of Seoul, to the nation's de facto administrative capital. Currently, Yoon's office is located in Yongsan-gu, center of Seoul.

The government also pledged to set up measures and allocate more state budget to address potential transportation bottlenecks and a lack of residential areas, with the construction of a new parliamentary house in addition to the one in Yeouido, western Seoul.

Ultimately, the development plan will allow Sejong and its vicinity to accommodate a population of some 6 million people in total, Han said.

"Sejong will be a symbol of balanced development across the nation," Han said at a meeting held Tuesday at the Government Complex Sejong.

"The government will continue to support Sejong's transformation into the de facto administrative capital and city of the future strategy."

Under the plan, more central administrative bodies and media companies will eventually be housed in Sejong.

Earlier in August, Minister of Land, Infrastructure and Transport Won Hee-ryong announced plans to build a new presidential office and parliamentary building in Sejong tentatively by 2027.