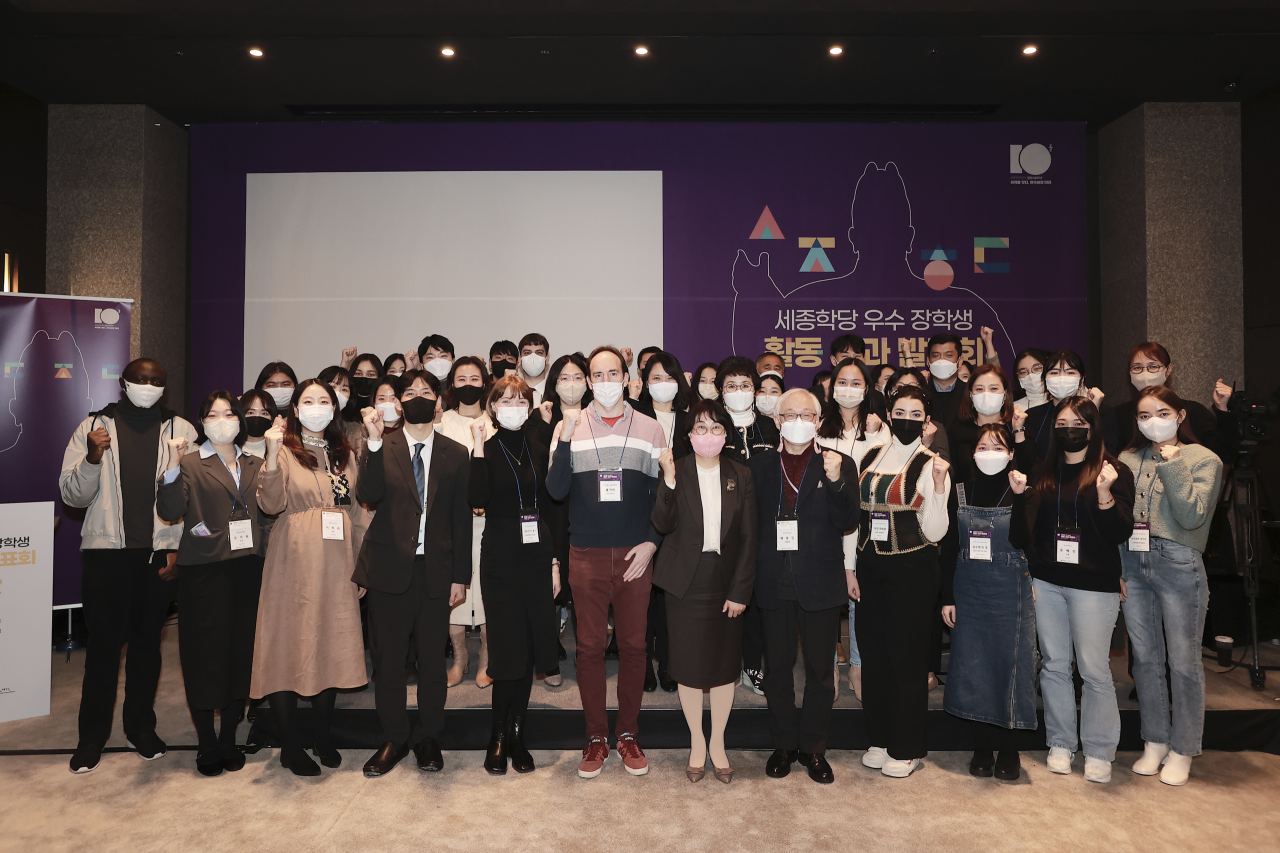 The foundation has been assisting students worldwide seeking to learn Korean language and culture with its scholarship programs since 2015.

Winners of its annual Korean speaking and writing contests are given the scholarship to study in South Korea. Scholarship winners are also eligible to apply for a separate program for stipends during their study here. 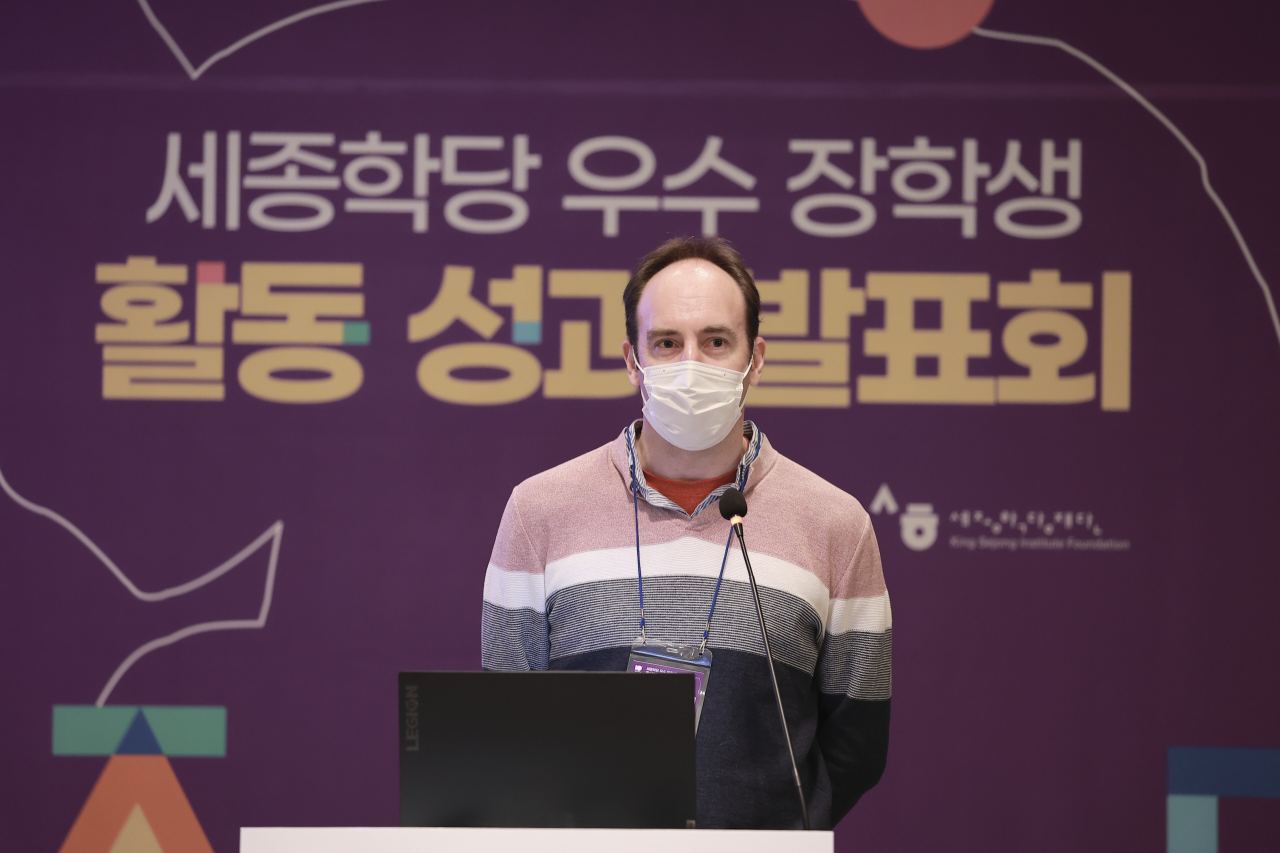 “There is no right answer in successfully adapting to Korean culture,” Carver, who was born in the UK and first came to Korean 1992, said to the attendees in Korean.

“It’s all about how much effort you put in when learning the language and the culture.”