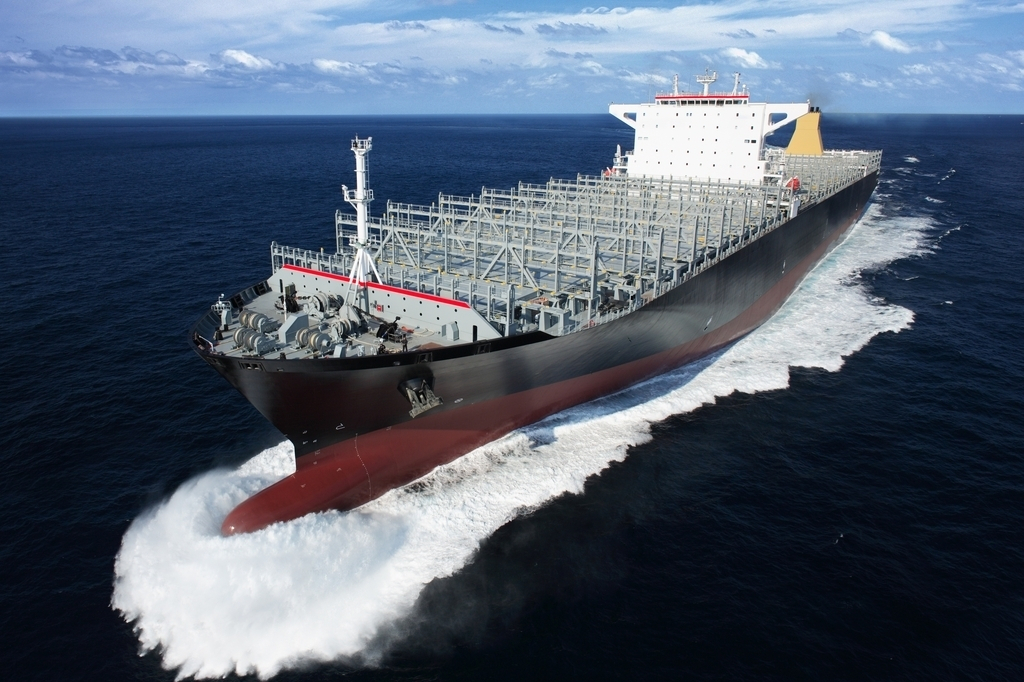 The sale came after Samsung Heavy signed a contract with Saipem in June 2021 to lease the vessel for two years with an option to sell it.

A drillship is a maritime vessel with drilling apparatus used to explore for oil and gas wells in deep waters. South Korean companies such as Samsung Heavy are among the few in the world that can build such ships.

The shipbuilder said Curious Crete has sold two of the four drillships amid rising demand for such vessels due to high international oil prices, with negotiations to dispose of the remainder in progress.

Samsung Heavy said the latest sale will help ease financial burdens on its drillship business, adding the proceeds will be used to normalize the shipbuilder's management.