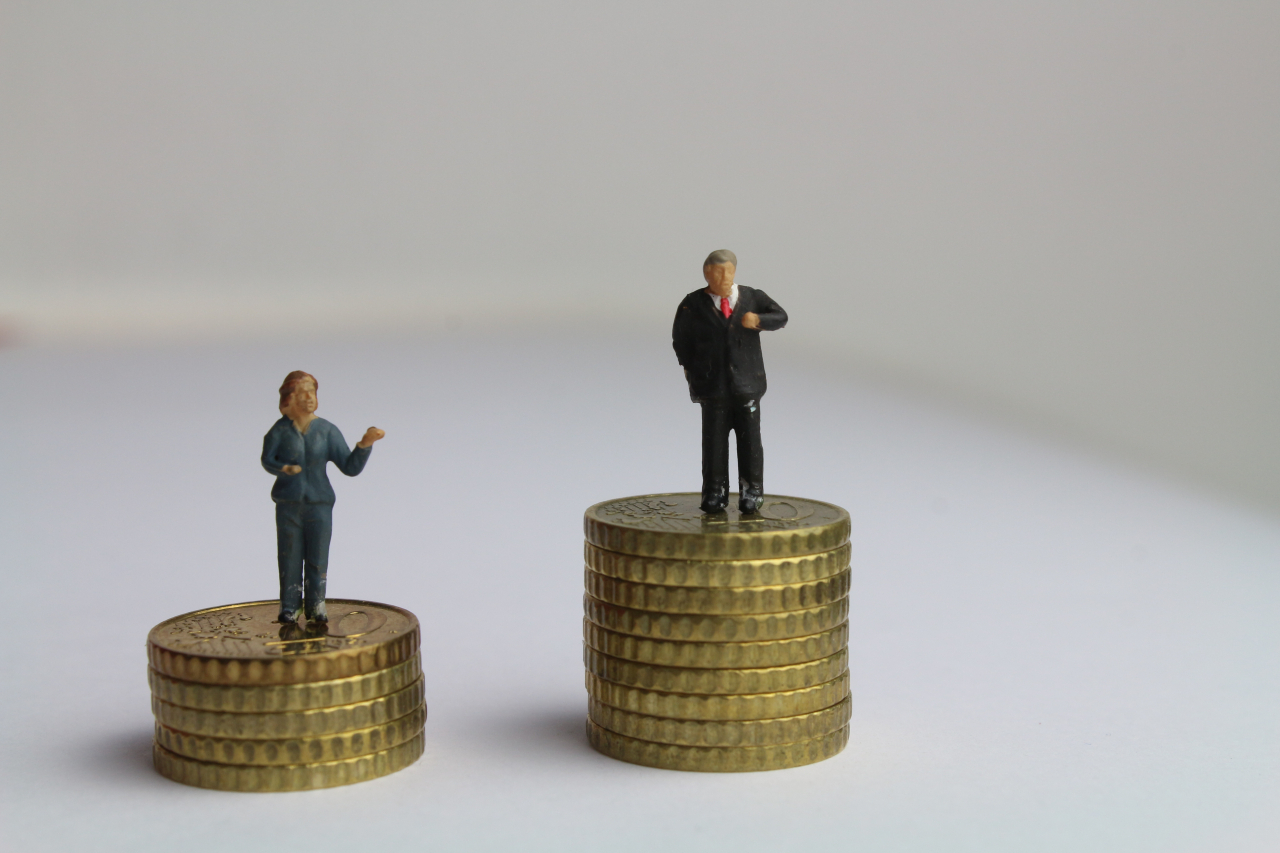 South Korea saw the largest wage gap between female and male workers last year among the 39 countries of the Organization for Economic Cooperation and Development, leaving the country with the largest gender wage gap for 26 straight years.

According to the OECD on Sunday, Korea's gender wage gap in 2021 was 31.1 percent. In other words, women receive only 68.9 percent of what men receive in salary.

Korea is the only country that has recorded a higher figure than a 30 percent gender wage gap among surveyed countries. Israel followed with 24.3 percent, Japan with 22.1 percent and Latvia with 19.8 percent.

Korea has ranked as the No. 1 country in the gender wage gap since 1996, the year Korea joined OECD. The gender wage gap in Korea, which stood at 43.3 percent in 1996, has gradually fallen below 40 percent for the first time in 2004, but still remains in the 30 percent range.

Japan, which had been in second place during the same period, recently progressed by yielding second place to other countries.

"In the current wage system, wages rise when workers stay at work for a long time, but it is difficult for women to reach high-level administrator positions as their careers halt due to pregnancy and childbirth, usually in their 30s," said Dr. Kim Nan-joo of the Korea Women's Development Institute said.

The revised Capital Markets Act, which took effect in August, regulates the board of directors of listed companies with assets more than 2 trillion won ($1.5 billion) so that one gender does not monopolize.

"Even in Europe, where the gender wage gap shows a better figure, a quota system for female executives is implemented. But Korea's capital market law has merely taken its first step," said Kim.

Kwon Soon-won, professor of business administration at Sookmyung Women's University pointed out the seniority wage system as a problem as it does not count maternity leave as part of workers' careers. Even if a woman on maternity leave returns, she will be paid less than her male colleague for the same job, as the time spent raising children is taken out of her years worked, the professor said.