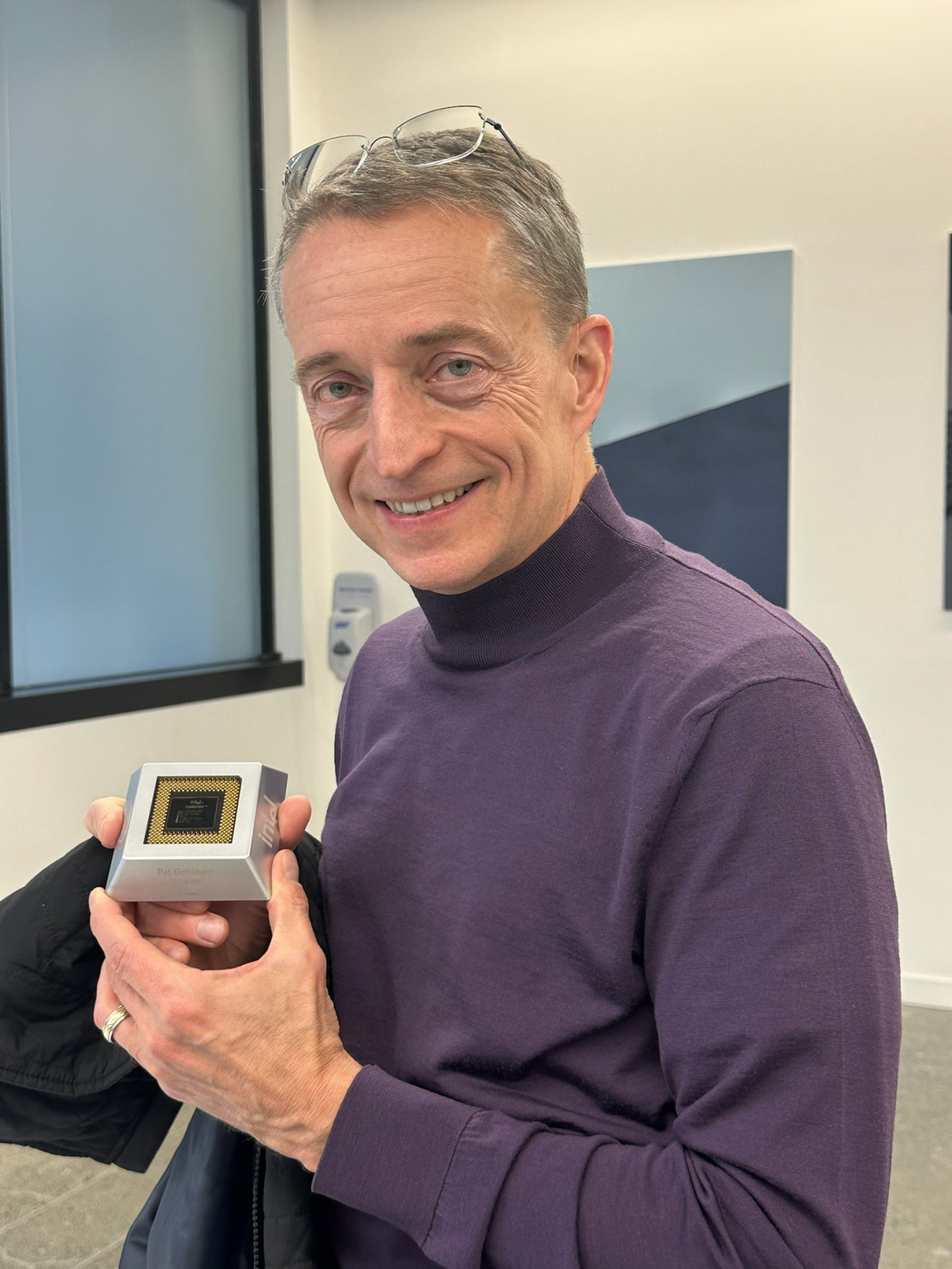 According to industry sources Monday, Gelsinger is expected to begin his Korea trip on Friday. The Intel CEO’s detailed schedule regarding the length of his stay and the list of people he will meet has not been confirmed.

In May, Lee and Gelsinger -- the heads of the world’s first and second leaders in the semiconductor industry by revenue -- sat down together to discuss cooperation. With their key management leaders in attendance, the two chip giants held consecutive meetings on next-generation semiconductors, fabless and system chips, foundry and PC and mobile.

Although Samsung and Intel stand as competitors in the global chip market, they have been essential partners at the same time. Intel is the world’s leader in making the most advanced central processing units. Samsung has industry-leading memory chip technology, which is integral for CPUs to store data. The two companies have kept close ties to carry out compatibility tests between each other’s memory chip and CPU, leading to the development of next-generation semiconductor products.

The chiefs of Samsung and Intel reportedly discussed the possible acquisition of Arm -- the UK-based chip company behemoth -- during their meeting in May. Market watchers are closely monitoring a follow-up discussion between them to see if the Arm acquisition talks could gain steam.

The Samsung leader told reporters in September that he was due to meet SoftBank Group CEO Masayoshi Son in Seoul, saying that he expects Son to propose an Arm’s deal. SoftBank is the largest shareholder of Arm. The sit-down between Lee and Son in October, however, led to no official announcements on a deal to buy Arm’s shares.

In February, Gelsinger hinted that Intel would be interested in a joint Arm buyout plan in an interview with Reuters. He said if a consortium were to emerge, his company would be “very favorable to participate in it in some manner.”