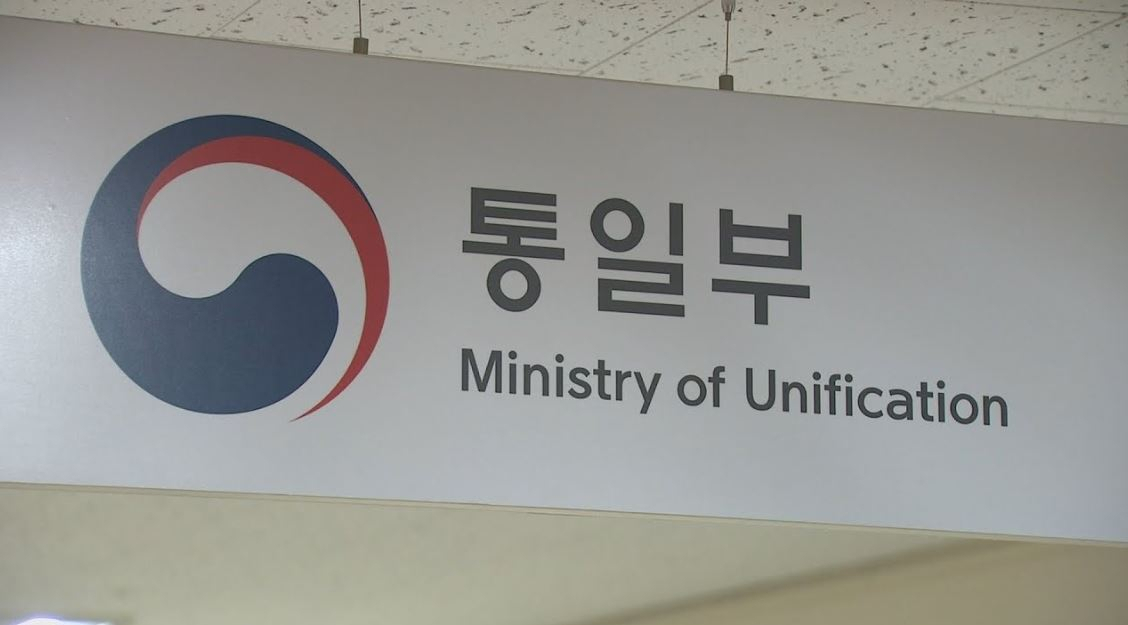 South Korea plans to hold an interagency government meeting on its policy on North Korea's human rights situation this week in an effort to improve the North's rights conditions, according to the unification ministry Monday.

The meeting, to be presided over by Vice Unification Minister Kim Ki-woong, will be held Friday to discuss ways to establish the government's basic plan to promote the North's rights records, the ministry said.

The gathering, the second of its kind this year, will involve senior officials from the unification, foreign and justice ministries, the ministry's spokesperson Cho Joong-hoon said at a regular press briefing.

South Korea resumed its policy meeting on Pyongyang's human rights in August for the first time in more than two years, as the Yoon Suk-yeol administration has taken a proactive stance in dealing with the North's rights issues.