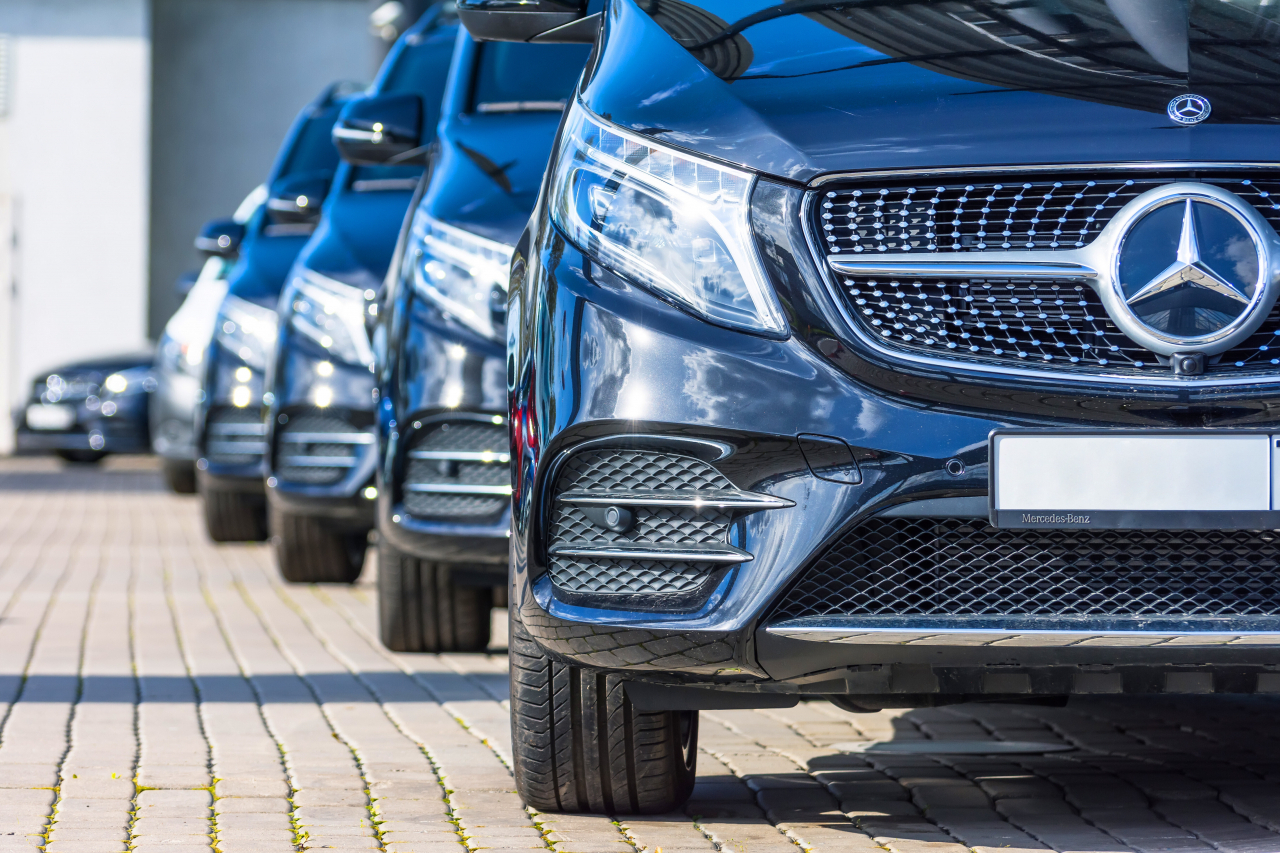 The number of newly registered foreign vehicles stood at 28,222 units last month, up from 18,810 units a year ago, the Korea Automobile Importers & Distributors Association said in a statement.

Imported brands accounted for 20.80 percent of the Korean passenger vehicle market in October, down from 16.83 percent a year ago. Their market share for November has yet to be released, KAIDA said.

From January to November, imported car registrations rose 0.6 percent to 253,795 autos from 252,242 units during the same period of last year, it said. (Yonhap)