Prior to the Group H finale between South Korea and Portugal, the odds of the Taegeuk Warriors reaching the top 16 seemed slim to a near-comical level. Now after the Koreans have done the improbable, fans are waiting to see if they can keep on their miracle run in the next match against Brazil at the round of 16.

The odds are stacked against South Korea as high as ever; Brazil currently sits at the top of the FIFA ranking and has won the World Cup five times in the past -- more than any other nation in the world -- and most recently in 2002. South Korea, on the other hand, only made it to the knockout stage three times in history, with the team never making it past the top 16 except during its run to the semifinals in 2002. 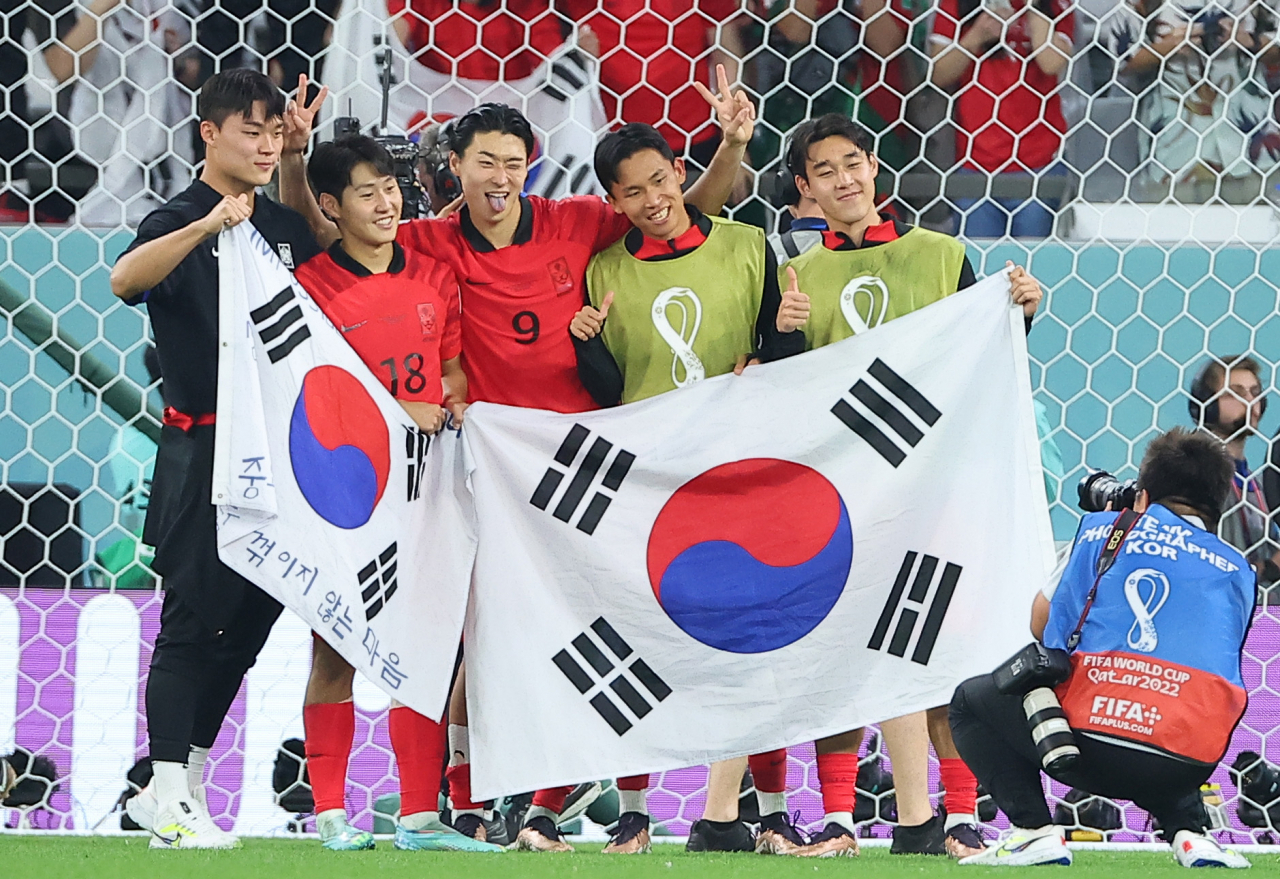 The betting odds for South Korea versus Brazil reflect these prospects, showing Brazil as the clear favorite. The opening odds for the contest according to the US-based DraftKings Sportsbook put Brazil at -400 odds, and South Korea at +1,200.

This is of course because most people in the world are expecting Brazil to handily beat South Korea -- ranked 28th in the world -- and are betting in favor of the Canary Squad. But if the Group H finale has proven anything, it is that “anything is possible,” in the words of NBA great Kevin Garnett.

Whether the popular predictions will be accurate remains to be seen, when the two teams take the field at the Stadium 974 in Doha at 10 p.m. Monday (local time) and 4 a.m. Tuesday (Korean time). 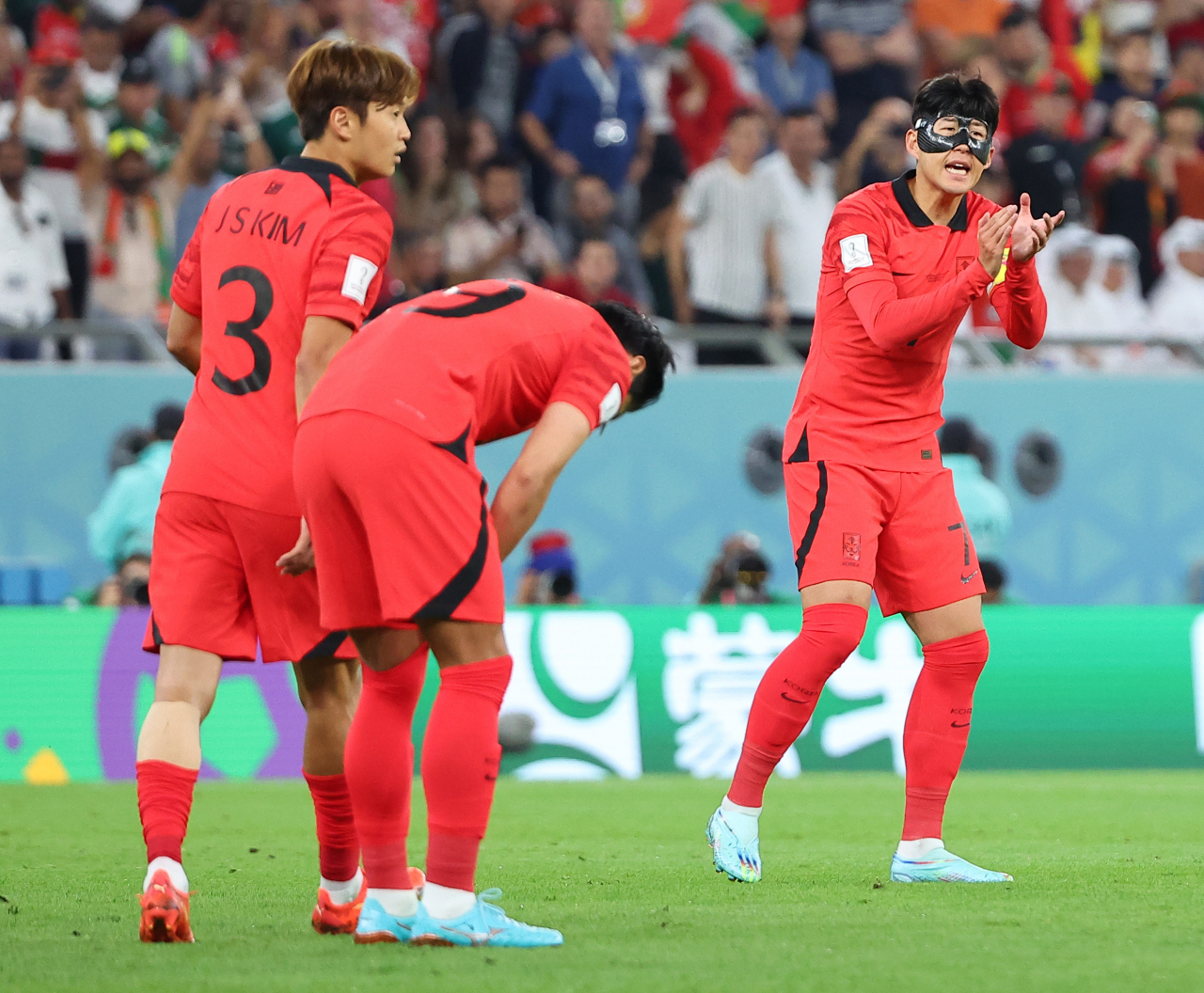