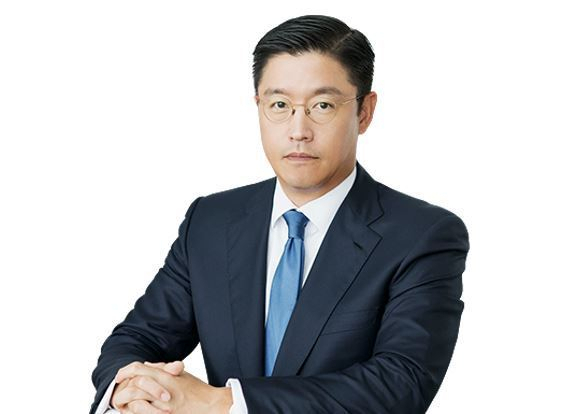 The latest deal is the largest merger and acquisition closed in the country this year amid M&A jitters globally.

The company said SKC’s industrial film business has full potential as its products are widely used in advanced technologies for the display, mobile and semiconductor sectors.

Earlier in June, Hahn & Co. signed an agreement with SK Group to acquire the entire stake in the SKC business unit.

“This transaction represents an important milestone in what has been highly volatile M&A markets globally and within Korea,” Hahn & Co. CEO Hahn Sang-won said in a statement. “We are excited to further expand SKC’s industrial film business globally and catapult the business to the next level of technological excellence and competitiveness.”

The deal is the private equity firm’s fourth acquisition made at home since the onset of the COVID-19 pandemic in 2020. Despite recession fears, the firm said it has continued to seek new growth drivers, retaining its No. 1 market position.

Since its establishment in 2020, the firm has completed a total of 33 acquisition deals in Korea, with a cumulative $27 billion being invested.