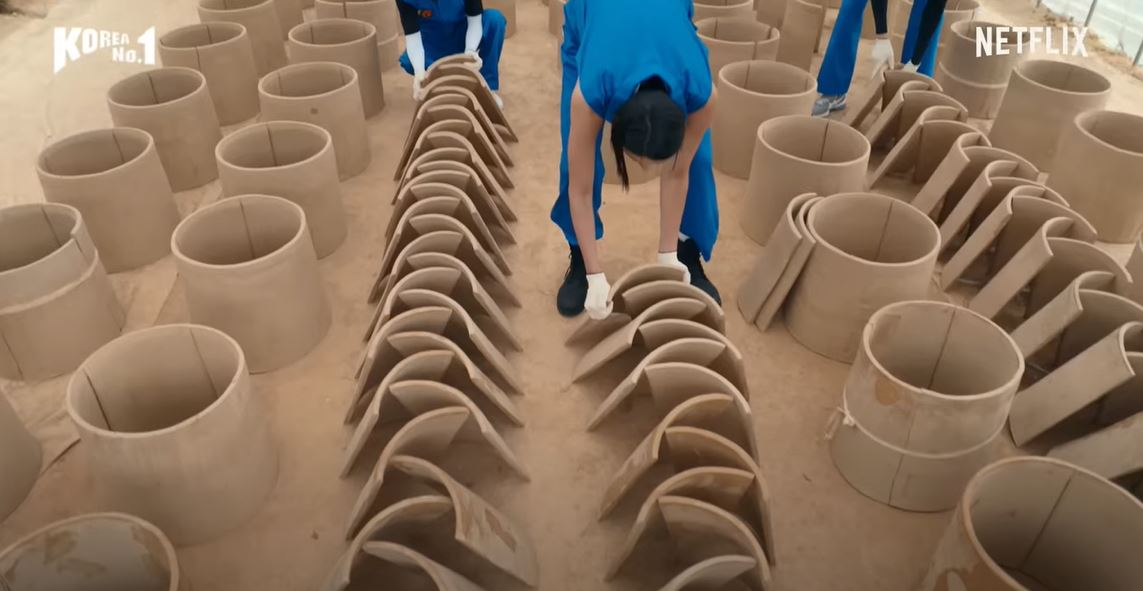 The Korea Tourism Organization has prepared a number of tour products based on the Netflix show, "Korea No.1."

"Korea No.1," which premiered last Monday is an eight-episode series featuring a trio of well-known personalities traveling around Korea to meet masters of traditional crafts and apprentice under them. Entertainers Yu Jae-seok and Lee Kwang-soo and volleyball star Kim Yeon-koung are the hosts of the show.

The KTO has chosen three themes from the Neflix show -- traditional roof tiles, the rice-based traditional alcoholic beverage makgeolli and mother-of-pearl inlay lacquerware -- and created tour programs around them. 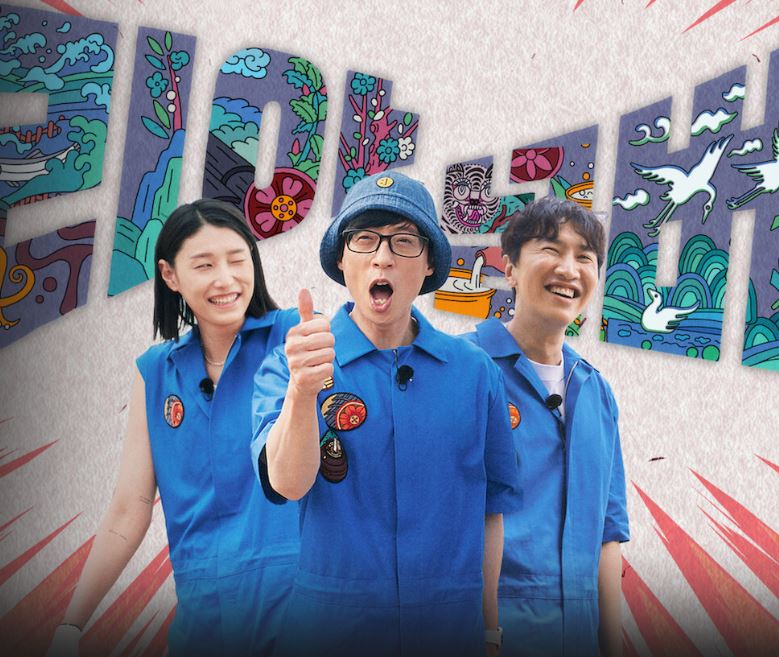 The hanok-themed program takes place at Suwon Hwaseong, a UNESCO heritage site in Gyeonggi Province. The four-hour tour includes a visit to a hanok cafe and a dalgona- making experience as well as learning about hanok and the roof tiles.

The "Korean Wine, Makegolli Road" program takes place in Insa-dong, Seoul. The four-hour tour includes a visit to a makgeolli bar and learning about the origins of the traditional alcohol.

The three-hour tour program themed around mother-of-pearl inlay lacquerware, "Evolution of the Korean Wave," takes place in the Hannam-dong neighborhood in Seoul and includes a visit to arts and crafts galleries as well as a vintage vinyl store.

A total of six tours will run from Tuesday to Thursday and from Dec. 13 to 15.

These pilot programs are open only to foreigners and will be led in English.

The tours are free and reservations must be made through the Korea Bike Tour's official website.

A promotional video showing the hosts of the "Korea No.1" on KTO tours can be viewed on the KTO's YouTube channel, Imagine your Korea.