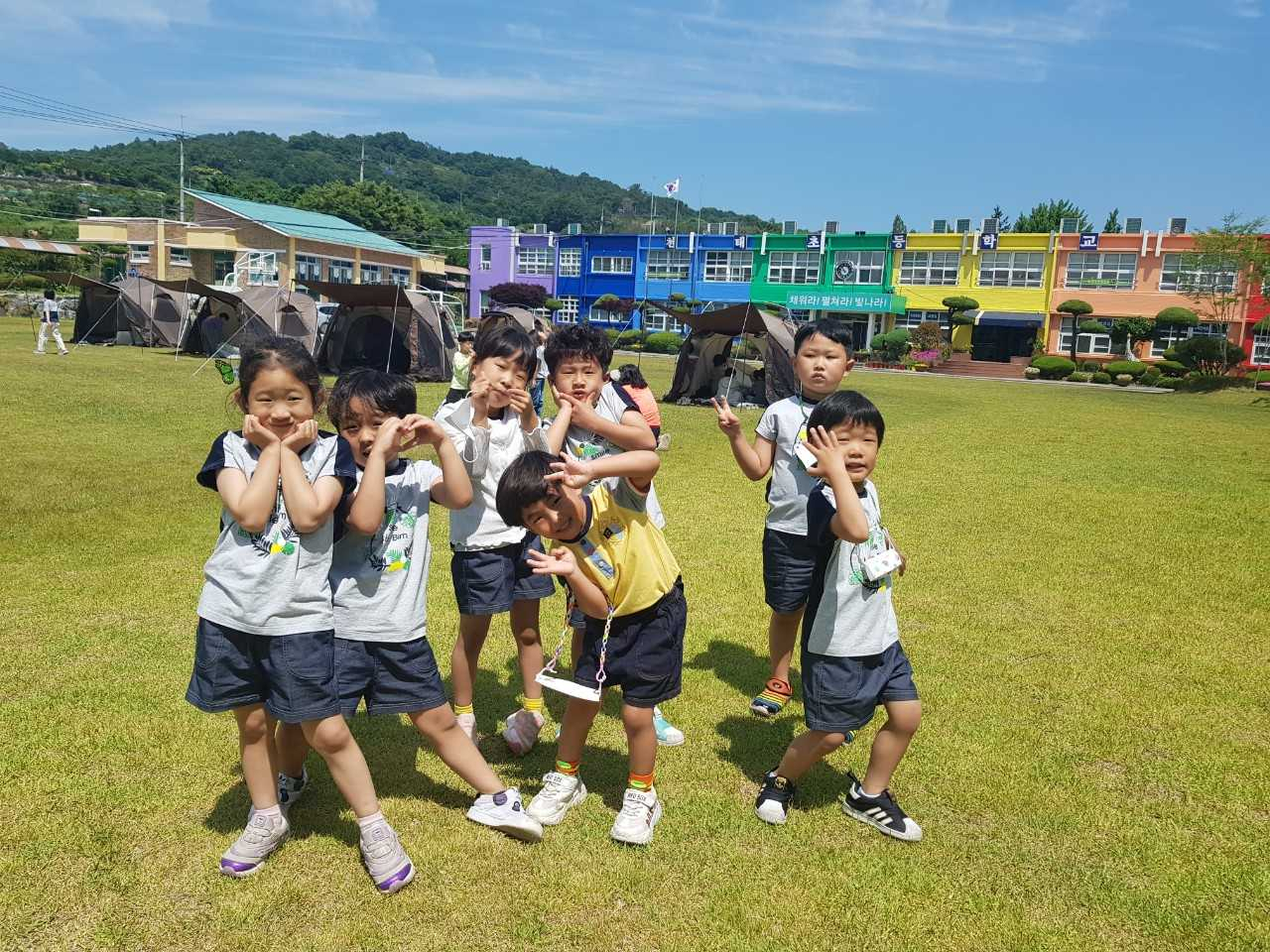 Childhood is no longer filled with dreams. Instead it is beset by competition, pressure and anxiety, as more children are exposed to an overheated education environment from an early age.

But some students and their families are taking a step away from the heat, traveling south for a sabbatical at a countryside school.

The Seoul Metropolitan Office of Education, in charge of the primary and secondary education of the capital city, has been encouraging students to try out a school life in the countryside.

They can attend small countryside schools, either by moving with their parents, staying at a farm house or by staying in a local dormitory.

As of November, 263 students have participated in the program, with 149 families signing up. Seventeen of them have been in the program for almost two years since it kicked off in early 2021. 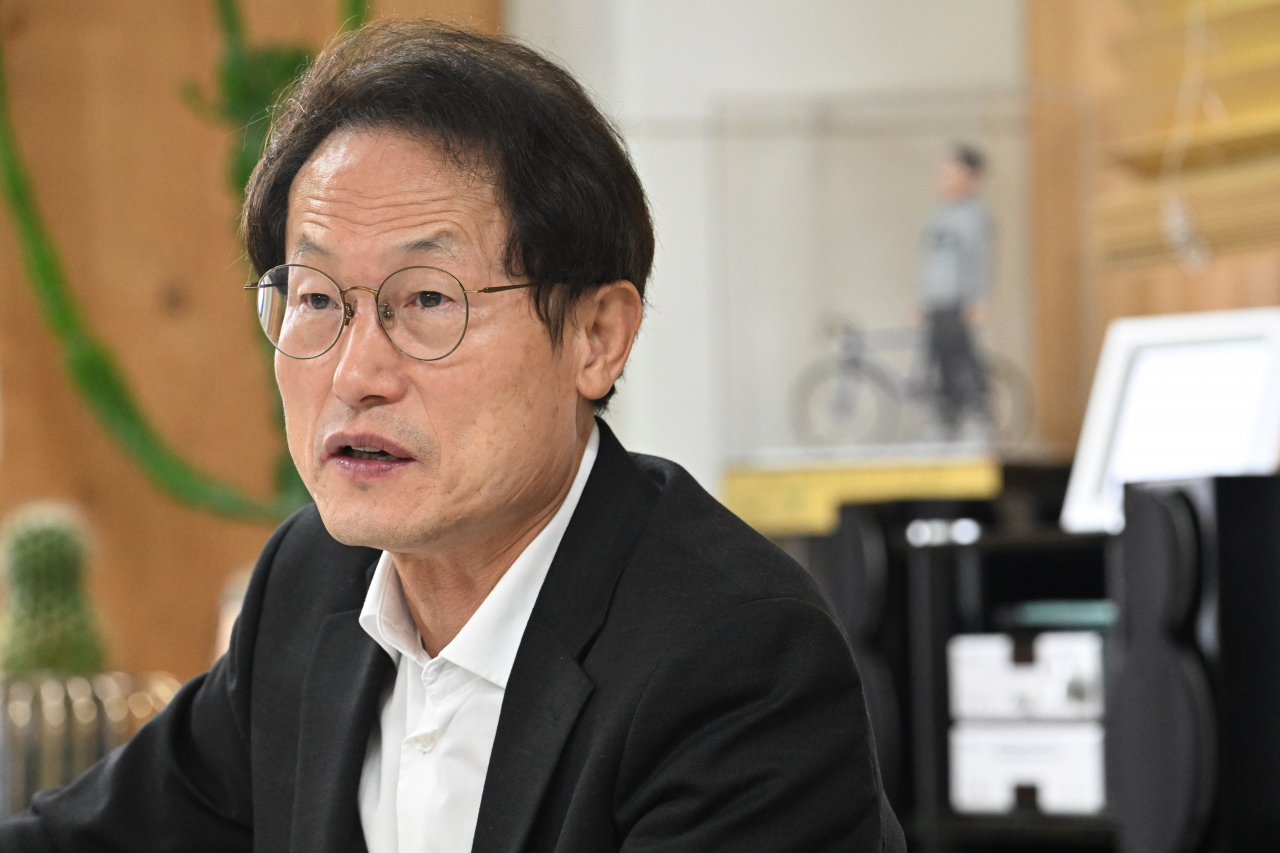 Cho Hee-yeon, superintendent of the Seoul Metropolitan Office of Education, speaks during an interview with The Korea Herald, Monday. (Im Se-jun/The Korea Herald)

“The future generation of students really have to perceive the world with ecological sensitivity,” Cho Hee-yeon, superintendent of the Seoul Metropolitan Office of Education, said Monday in an interview with The Korea Herald.

Though one may worry about providing education for their children outside of Seoul, the capital city filled with top schools and private education institutions, Cho is sure that is not the case. He believes public education in rural areas can fill the void.

“With the COVID-19 pandemic, small schools in the countryside have an advantage as students can continue their studies regardless of the pandemic situation," Cho said, referring to the way city schools had to switch to online schooling.

"Though the countryside may not be able to offer private education, students can learn to become more self-directed," Cho said. “Also, as there are fewer students, teachers can pay more attention to each one. Some after-school classes are conducted one-on-one."

Those who have participated in the program say they are thankful for the opportunity to leave the concrete jungle for a greener environment, trying out new activities, such as insect observation, rice transplanting or even just playing with rocks.

“The best part about staying in Gokseong was experiencing the nature,” Kim Mi-jin, a parent to two elementary school children who have been attending school from Gokseong, South Jeolla Province wrote in an essay book published by the Seoul education office.

“I hope that my children can grow up and visit Gokseong again to see how the trees they had planted earlier this year have grown, reminding them of our time here,” she wrote.

At small countryside schools, students are friends with everyone.

“It is so strange that I am friends with everyone at my school,” Han Yu-jin, a fifth grader student who stayed in Hwasun, South Jeolla Province, wrote. “My friends in Seoul came to visit and were very jealous. I am thankful that my mom had the courage to move down here for us.”

The education office's partnership with schools, which started out with South Jeolla Province, has expanded to North Jeolla Province, driven by the high demand from students and their families. From next year, it will include schools in Gangwon Province. 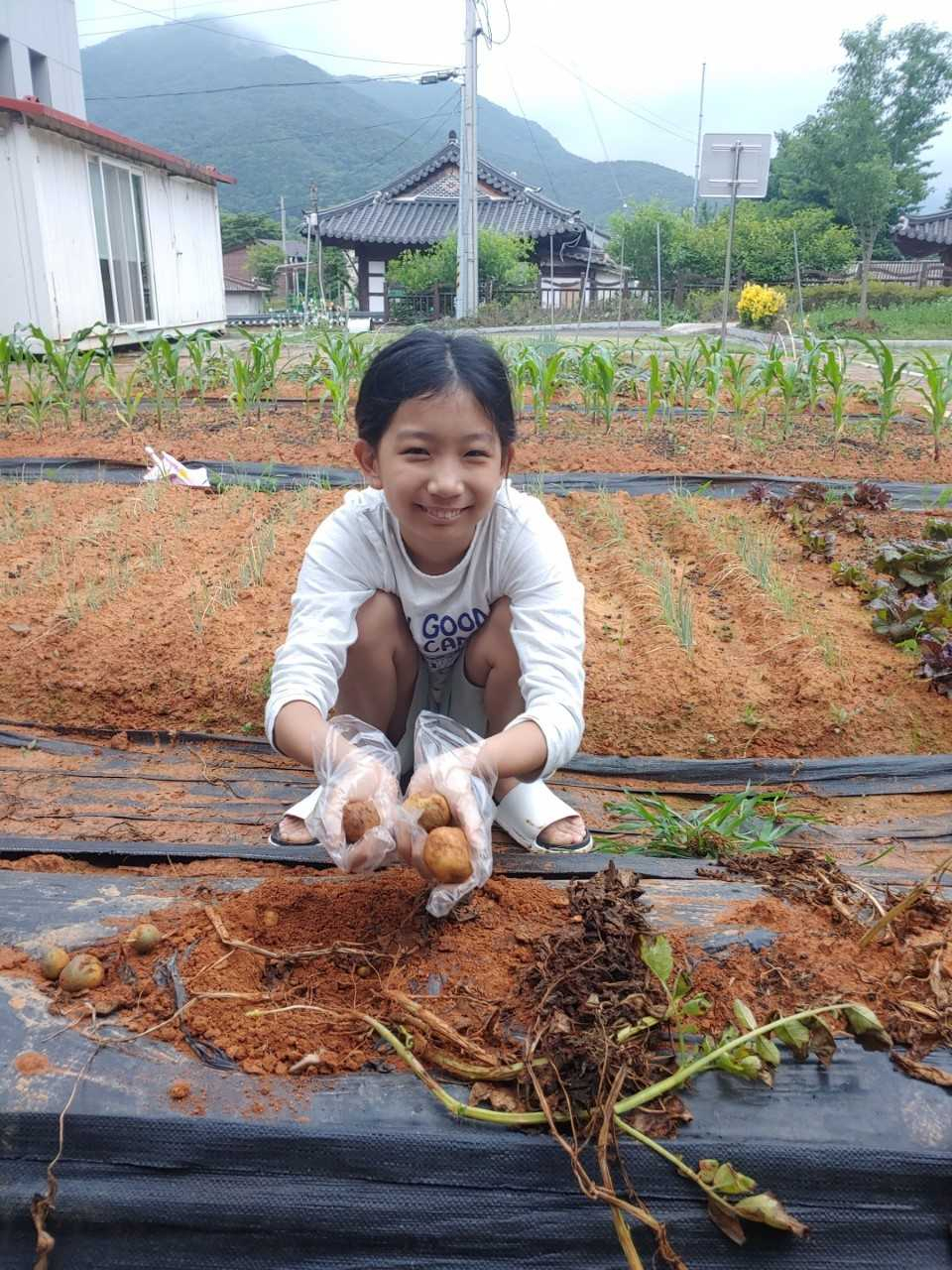 For small countryside schools -- with many on the verge of closing down due to decreasing number of students -- students from Seoul keep the schools going. Students who did not have classmates earned the chance to make friends.

But as the program is one-sided, Cho is considering to expand the program both ways, starting by offering short-term stays in Seoul for students from rural areas.

Authorities are hoping the program can boost the local economies of rural areas. Unbalanced concentration in economic activities between Seoul and other regions has been a major problem in Korea.

In the end, Cho concedes that the school exchange program is a temporary measure. But he is hoping that some families stay. The countryside has fallen behind in terms of development, partly due to its low population level.

“The agenda is to make those who come for a short term stay settle down. There are state-led efforts to help city people settle down in the rural areas. But they have not been enough,” Cho said. “We are hoping there are students’ parents who considering settling down through experiencing the countryside.”