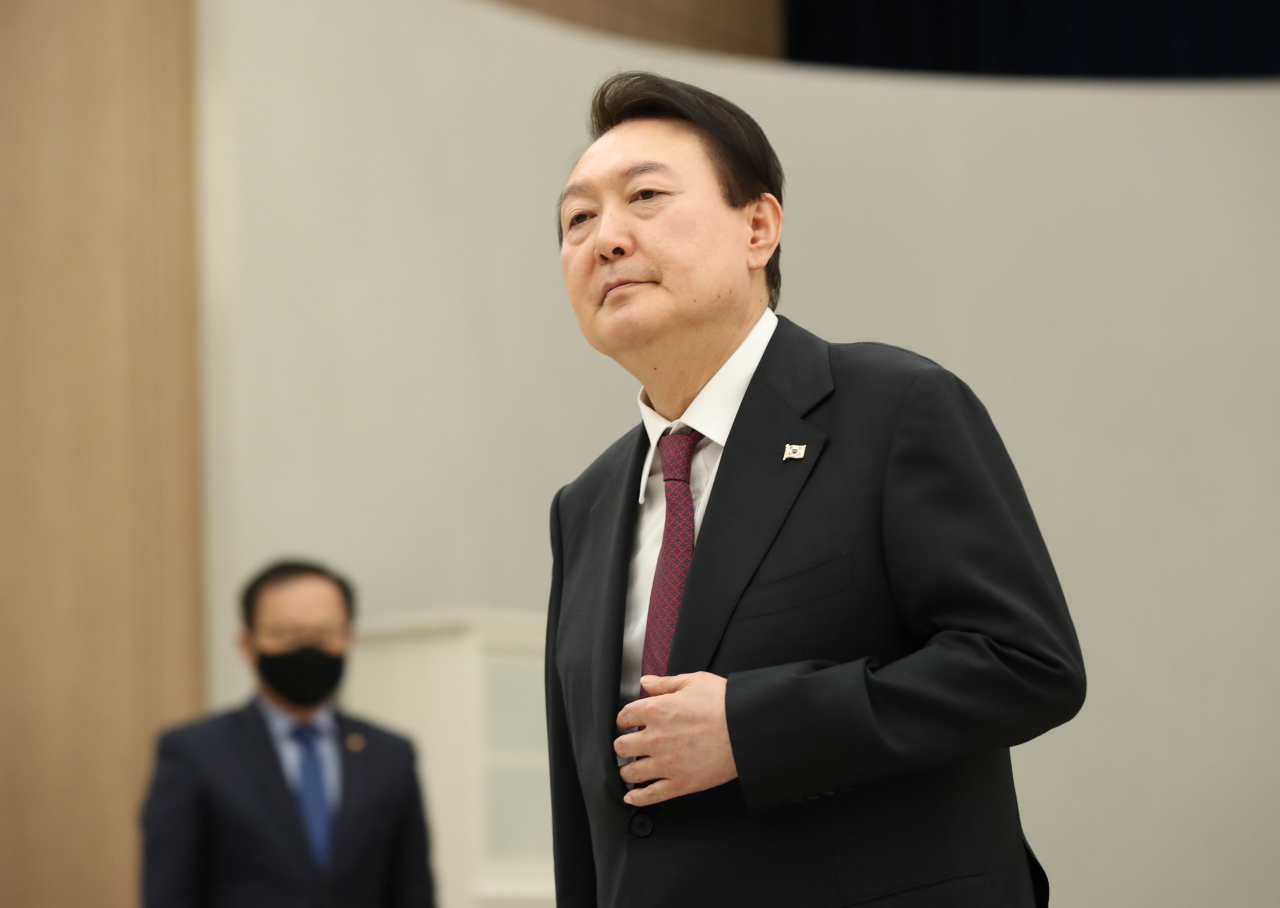 South Korea has decided not to send an official condolence delegation to the funeral of former Chinese leader Jiang Zemin, a ranking official at the presidential office said Thursday.

"It has been known that the Chinese government won't accept foreign condolence delegations or representatives," the official told Yonhap News Agency by phone.

Jiang died Wednesday at age 96, and Seoul's foreign ministry expressed condolences over his death, praising his contribution to the development of bilateral relations.

A funeral committee for Jiang has announced, "In accordance with China's practice, foreign governments, political parties and friendly personages will not be invited to send delegations or representatives to China to attend the mourning activities."

According to the official, it is highly likely that President Yoon Suk-yeol will send a condolence message over Jiang's death, instead of dispatching a delegation. (Yonhap)