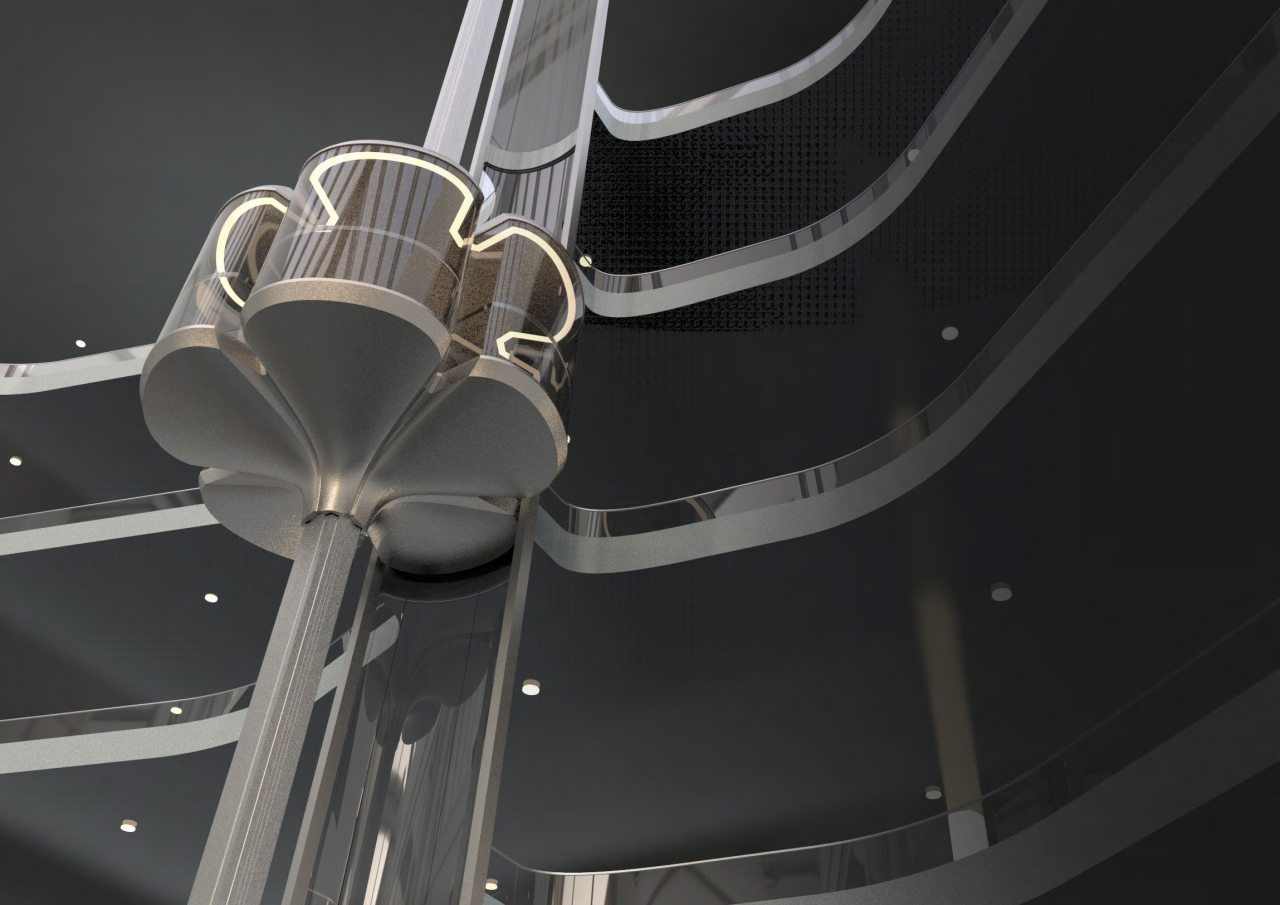 Hyundai Elevator, South Korea's largest elevator manufacturer, on Wednesday unveiled the six winners of its design contest for the future of elevators.

A total of 347 individuals and teams from six different countries joined the contest, the manufacturer said. The six countries were South Korea, China, Indonesia, Vietnam, Malaysia and Turkey.

Participants with different backgrounds, ranging from children to professional designers, submitted their works, in which they showed their own visions for future elevators, the company said.

The judging committee selected the winners based on several factors, such as design and compatibility with IT technologies, it said.

Hyundai Elevator CEO Cho Jae-chun said, “many participants have presented refreshing ideas, showing their great interest in the competition.” Cho added that the contest and new ideas from the participants will become “a great momentum” that will help the company to step up as a major player in the global elevator industry.

An official from Hyundai Elevator‘s design center also said, “The contest provided us with an opportunity to check what people want from elevators."