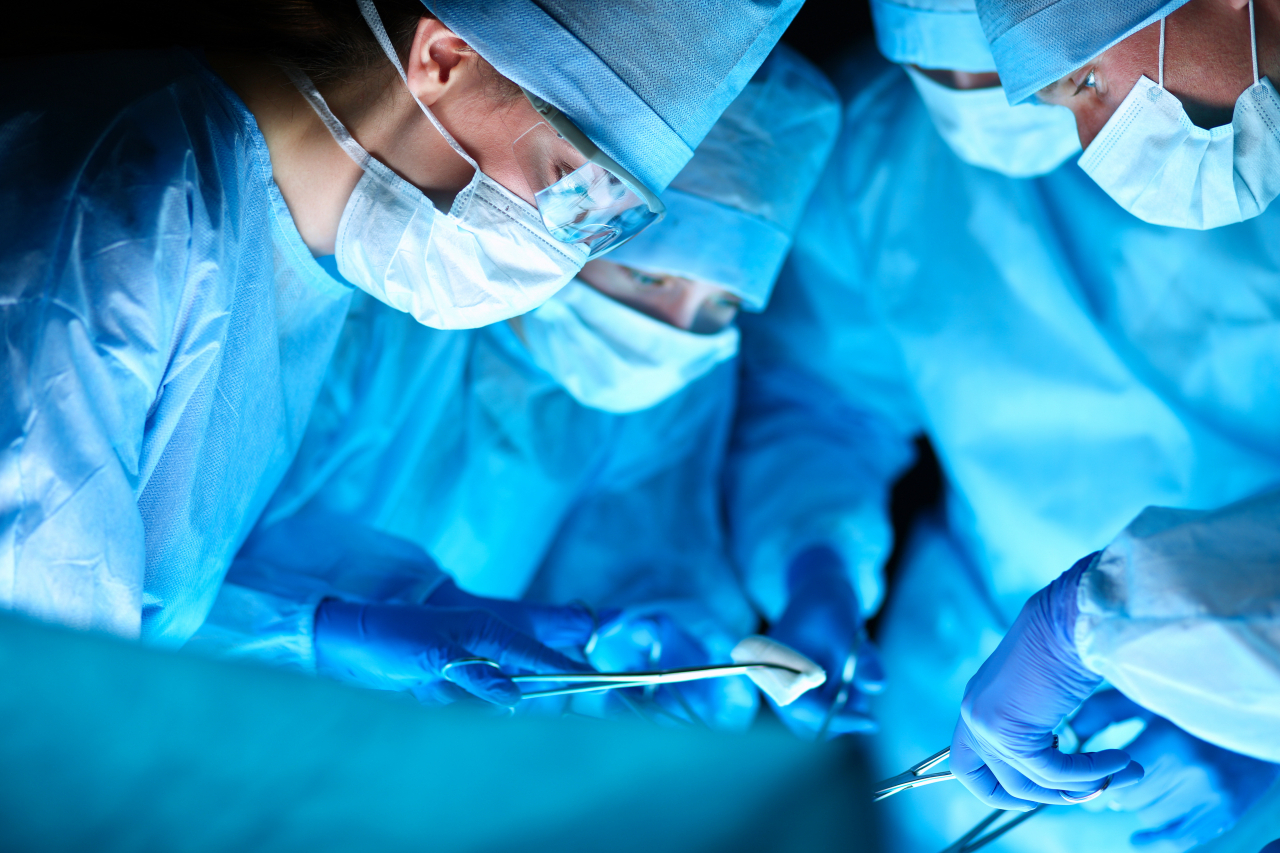 most common surgeries in Korea

The surgery that Koreans received the most last year was for the correction of cataracts, followed by spinal surgery and hemorrhoidectomy, according to data from the National Health Insurance Service on Wednesday.

Cataracts are commonly linked to advanced age, but it may also occur as a complication of high blood pressure or diabetes. Also recently, as the use of digital devices has increased dramatically, cataracts are often occurring at relatively younger ages.

About 190,000 patients had general spinal surgeries, while 158,000 had operations for hemorrhoids.