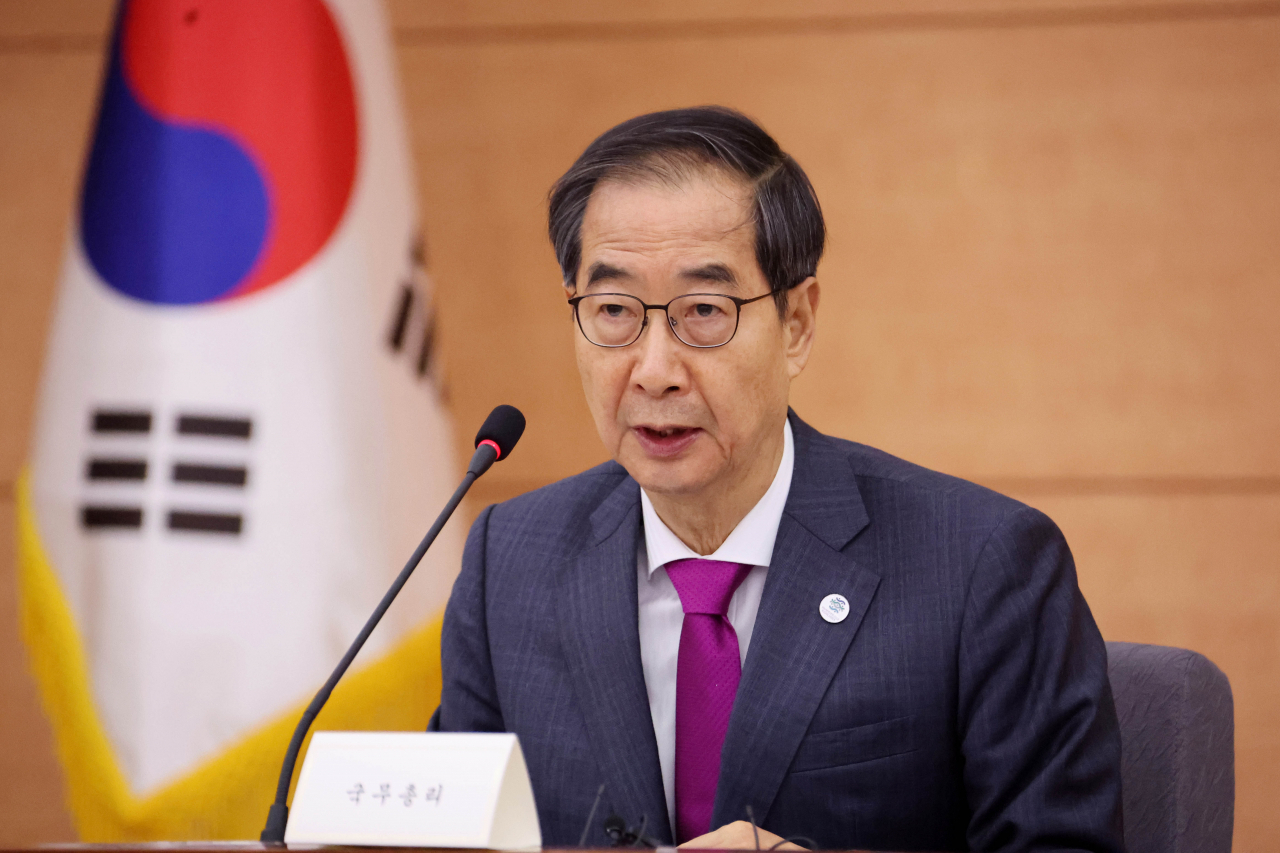 Prime Minister Han Duck-soo on Tuesday appealed to members of the Bureau International des Expositions (BIE) to award the 2030 World Expo to the southern city of Busan.

Han delivered a presentation on South Korea's bid to host the expo at the 171st General Assembly of the BIE, an intergovernmental body in charge of overseeing the Expo, in Paris.

By hosting the expo, South Korea will share its "unique growth experience and develop international cooperation in overcoming human problems together," Han said.

The expo is expected to serve as a forum for public discussion to help resolve pending issues facing humanity, including climate change, diseases, poverty and aging, the presentation said.

The World Expo is one of the largest international festivals besides the World Cup and the Olympics. Hosting an expo is estimated to create economic effects worth 61 trillion won ($47.1 billion), according to the South Korean government.