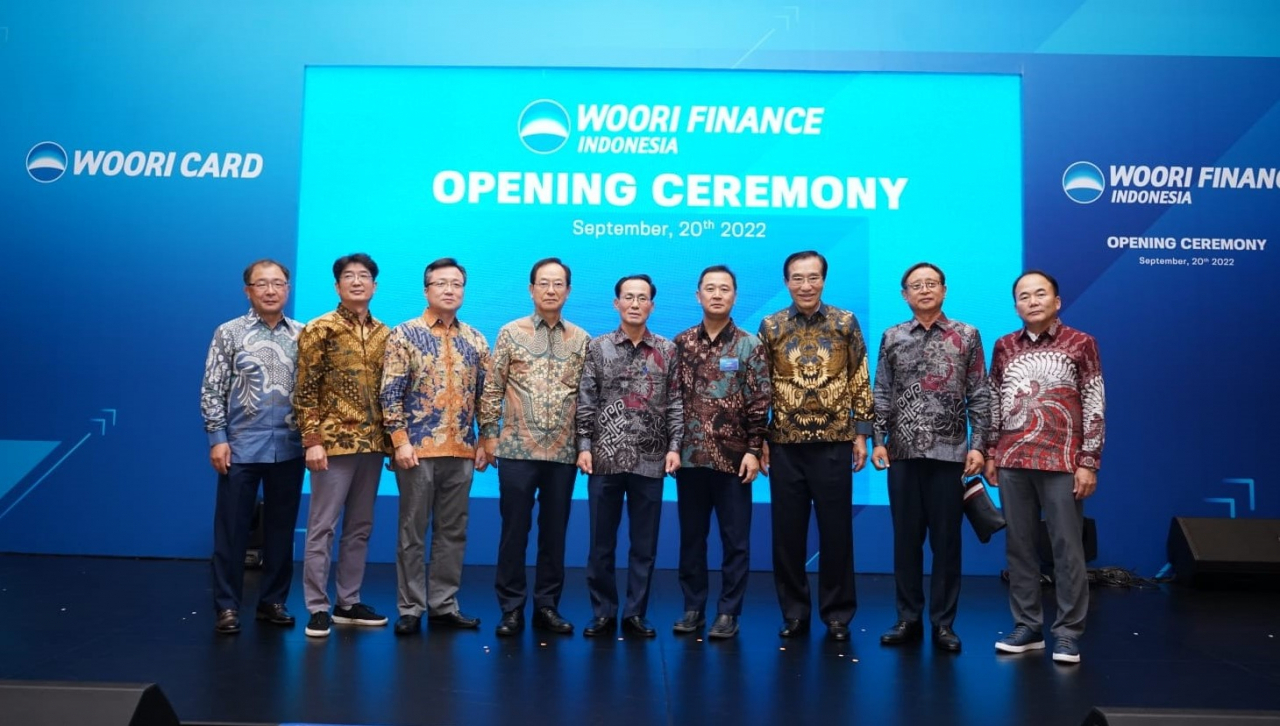 The subsidiary is the credit card provider’s second global endeavor, following the launch of Tutu Finance-WCI Myanmar in 2016.

The card company started negotiations with Indonesian finance firm PT Batavia Prosperindo Finance Tbk in 2019 which led to the signing of a share purchase agreement with its major shareholders in March. It became Korean financial company to receive the fastest M&A approval from the Indonesian government in June, according to Woori Card.

The Indonesian firm was established in 1994 and has $92 million worth of total assets, employs over 1,100 people, and has 72 business networks across the nation. It specializes in installment financing and heavy machinery leasing.

“We will accelerate growth by using the synergy created with Bank Woori Saudara, which has expanded into Indonesia earlier,” the official added.