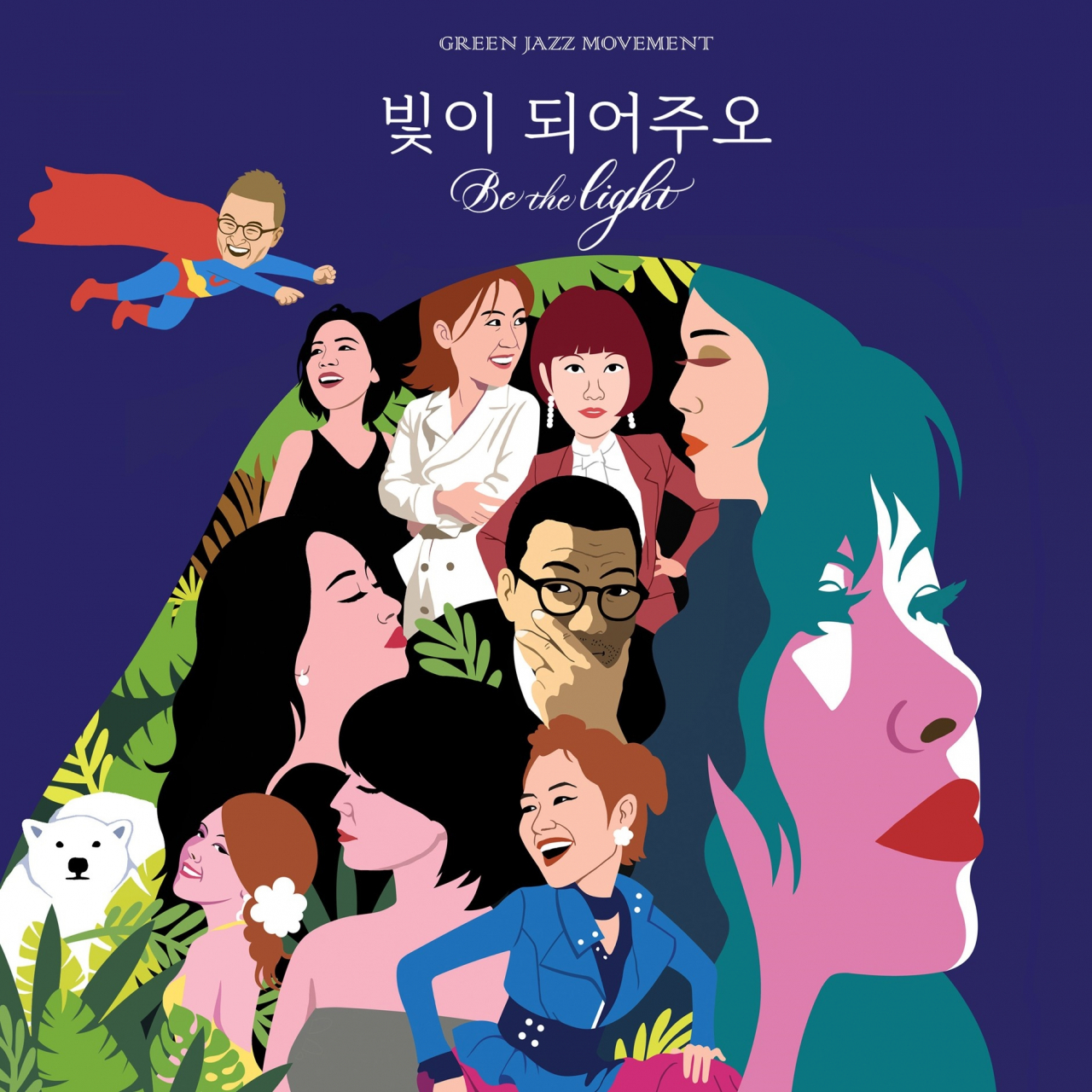 Jazz vocalists have teamed up with artists from different fields to launch the Green Jazz Movement.

Leading the movement is Woong San, a major jazz artist in the local scene for decades, who also serves as chairman of the Korea Jazz Association.

The release of the campaign song “Be the Light” -- sung in both Korean and English -- on Friday through Universal Music signaled the beginning of the project. Woong San wrote the lyrics, while saxophonist Jami Soul did the composition. The song in Korean is now available on YouTube, and the English version will be up soon.

As a long-term project, the musicians will write their own songs about environmental issues and release three new songs every month through Universal Music.

Seoul Green Art Festival is to take place on Dec. 7 and 8 at Nodeul Island, in Yongsan, central Seoul, with the songs released from this month.

Musicians will perform Christmas carols and their new songs, including “Be the Light,” at 6 p.m. and 8:30 p.m. at the Live House.

The song “I Must Send a Refrigerator to a Polar Bear” talks about the ecosystem of the Arctic in danger, while “The Day Everything Disappeared” sheds light on the issue of war and refugees. Poems of the same titles by Kim Yi-yul inspired the songs.

At the Music Lounge RYU, an art exhibition with the theme of protecting the environment will take place during the two-day festival. The exhibition is open from noon to 8:30 p.m. 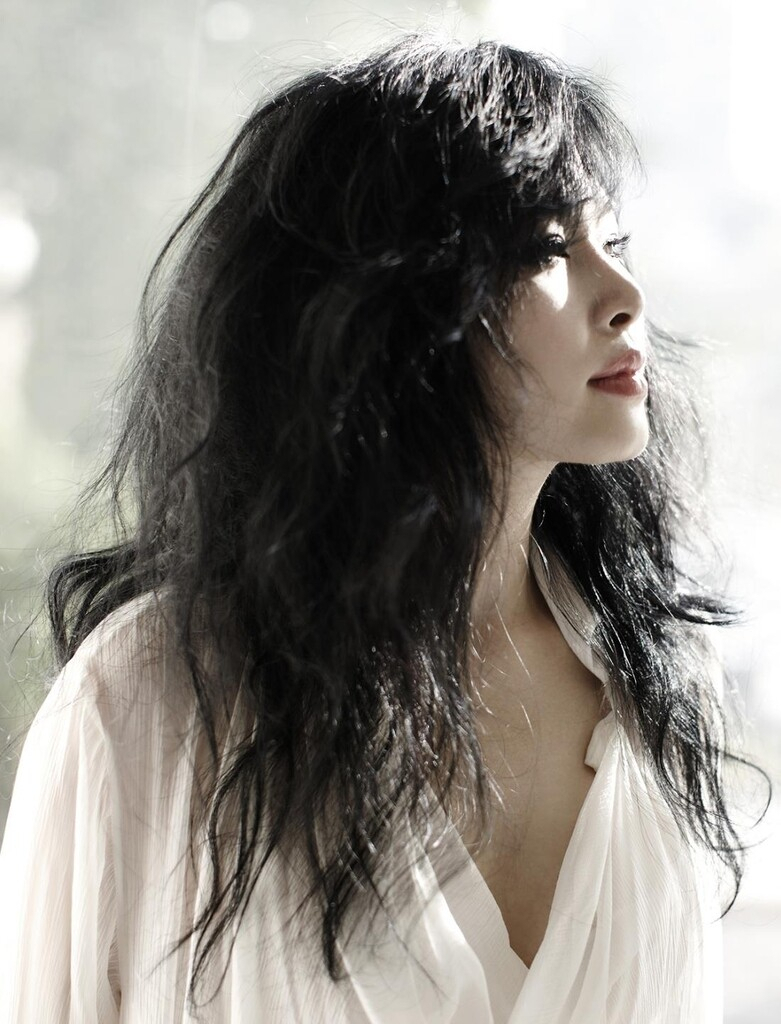 Woong San explained that she was inspired to initiate the environmental movement when she saw volleyball star Kim Yeon-koung playing at the Tokyo Olympics in 2021.

“I was so captivated when Kim said ‘Let’s do it, let’s do it and not regret’ at the game,” Woong San said, referring to the match against the Dominican Republic. Team Korea was behind 9-15 in the fourth set. Korea lost the set, but went on to win the match by a score of three sets to two.

“I realized that you don’t need to struggle alone, but take the initiative ‘together,’” said the artist. “Even me, even us, even like this!” is the underlying slogan for the Green Jazz Movement.